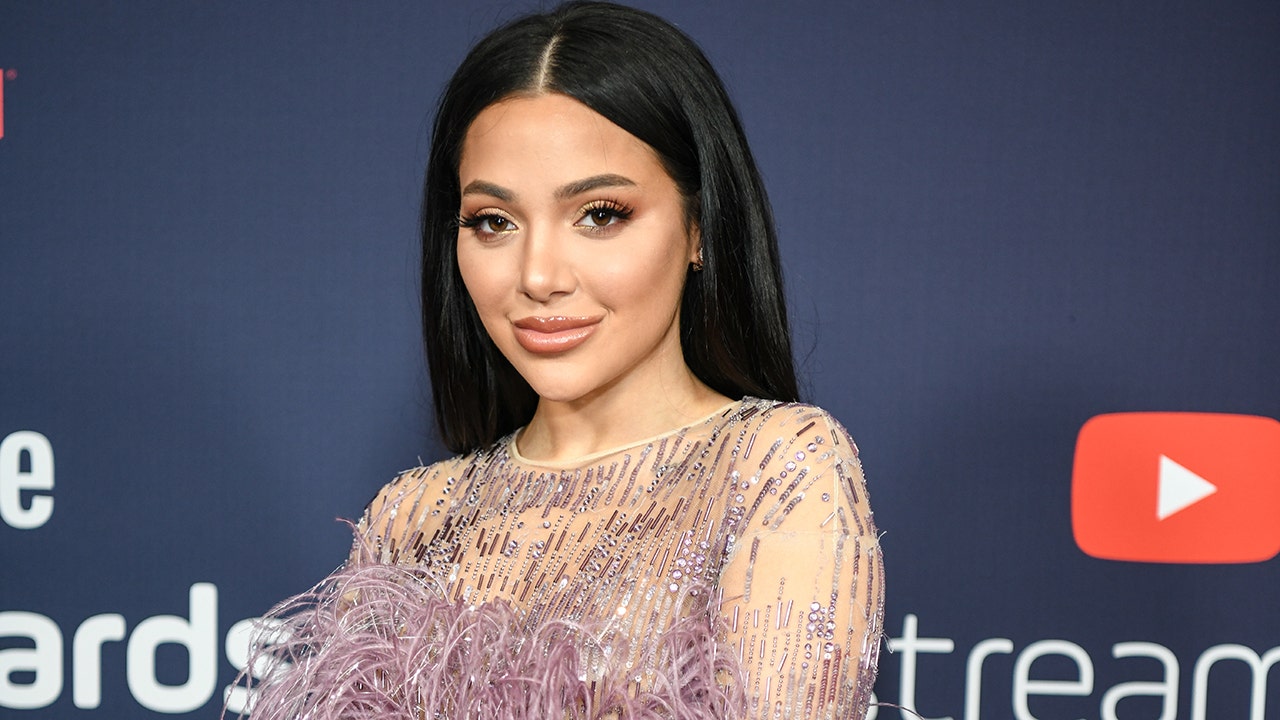 YouTube star Gabi DeMartino issued a second apology on Thursday for allegedly offering a video of her nude as a child on her OnlyFans account.

The 25-year-old Internet personality reportedly took to her OnlyFans account to offer a video for a $3 purchase titled “Won’t put my panties on,” according to the New York Post. Since then, her OnlyFans account has been taken down with a representative for the adult-themed website telling the outlet that the account was deactivated after violating its terms of service.

DeMartino, who has over 3.2 million followers on YouTube, took to her channel on Thursday with a tearful video apology.

“This video is going to touch on a very serious topic so I’d like to insert a trigger warning. Recently my lack of judgment and poor decisions have led to a very, very serious issue that needs to be addressed. I owe it to you guys,” the vlogger told her subscribers.

DeMartino explains that the video she shared involved content from a home video featuring herself as a 3-year-old. The video shows her telling her family members that her grandmother asked her to “put my panties on through a stethoscope.” She calls her sharing of the video “wrong,” and specifically called her caption of it especially concerning.

“It’s a video that has brought back laughter and joy within my family for years and I shared it with what I thought was a funny caption. It’s not funny. It was a quote from the video. Never in a million years did I think something that I thought was so innocent could be looked in such an ugly way,” she said.

The star went on to say she’s come to the realization that she’s “disattached with reality.”

“It didn’t even cross my mind that this could be viewed like this and that’s a serious issue. … It will never be funny, and it’s not OK,” she said.

CARDI B APOLOGIZES FOR LARGE THANKSGIVING GATHERING AMID CORONAVIRUS PANDEMIC

Gabi Demartino faced backlash earlier this week for offering a nude video of herself as a child through her OnlyFans account. She has since apologized twice to her friends, family and supporters.
(Morgan Lieberman/FilmMagic)

The star said she was sorry to her friends, family and fans, as well as anyone else who may have been triggered by it.

“It was definitely a huge lack of my character and my judgment. I know who I am in my heart,” she continued.

DeMartino broke down in tears when letting her fans know “I would never do anything to exploit or harm a child.” She called her post a “stupid, thoughtless action,” and vowed to come out of the scandal a “better person.”

DeMartino’s video from Thursday is the second time she’s apologized for the controversy. Days earlier, she admitted she “didn’t think that one through” after receiving backlash from fans who claimed the incident wasn’t an oversight.