Trump deletes tweet of video with ‘white power’ chant, WH says president did not hear it 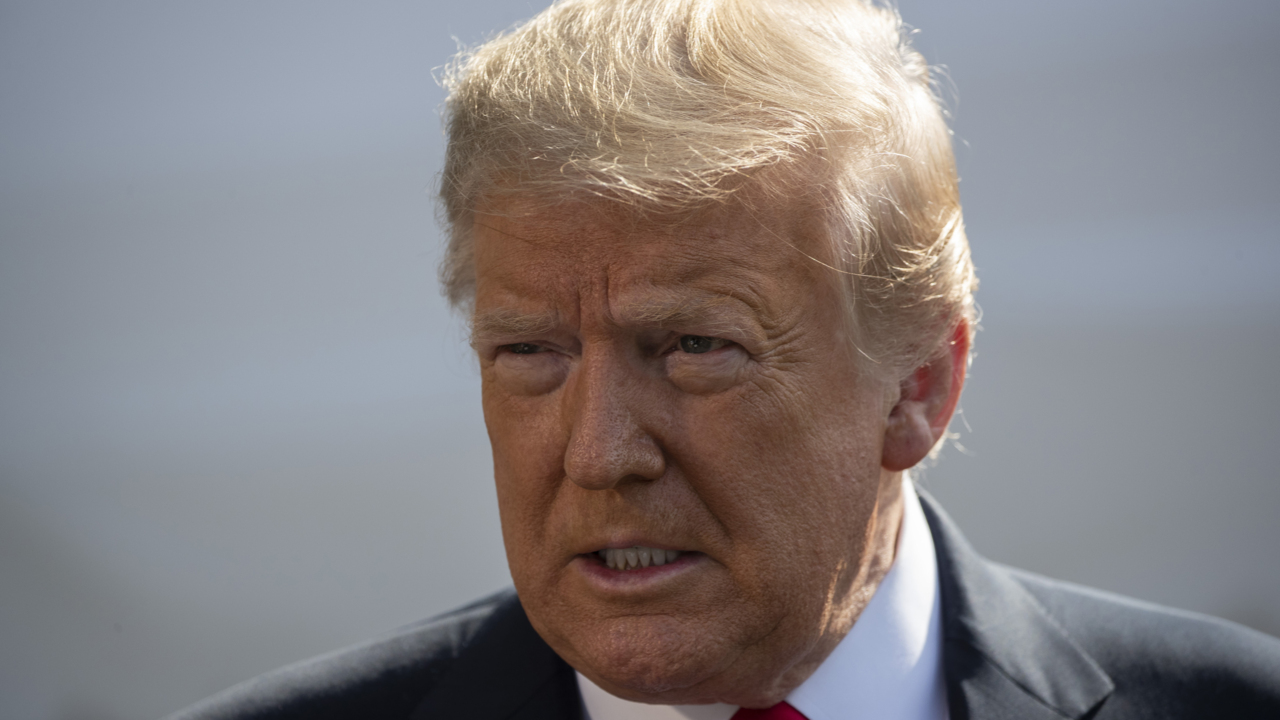 President Trump on Sunday deleted a tweet that included video of dueling protests in Florida’s retirement community The Villages, in which senior citizens shouted profanity at each other and one man was heard shouting, “White power!”

Trump had written, “Thank you to the great people of The Villages” in his post, but the White House later claimed he did not hear the phrase.

“President Trump is a big fan of The Villages. He did not hear the one statement made on the video,” White House deputy press secretary Judd Deere said in a statement. “What he did see was tremendous enthusiasm from his many supporters.”

When shown the video on CNN’s “State of the Union” Sunday morning, Sen. Tim Scott, R-S.C., said the president “should just take it down,” and called the video “indefensible.” Soon afterward, the post was gone from Trump’s page.

TRUMP PUSHES BACK ON NY TIMES REPORT ON RUSSIAN AFGHAN ATTACKS, SAYS ‘NOBODY BRIEFED’ HIM, PENCE

Former vice president Joe Biden, the Democrats’ presumptive 2020 presidential nominee, claimed Trump had “picked a side” in “a battle for the soul” of the country, equating the president’s support for the Florida protesters with his much-maligned response to the deadly violence at a white nationalist rally in Charlottesville, Va., in 2017.

“Today the President shared a video of people shouting ‘white power’ and said they were ‘great.’ Just like he did after Charlottesville,” Biden tweeted. “We’re in a battle for the soul of the nation — and the President has picked a side. But make no mistake: it’s a battle we will win.”

Trump was criticized after saying that there were “very fine people on both sides” of the Charlottesville clash. The president’s critics generally left out that after his reference to “very fine people,” Trump said, “and I’m not talking about the neo-Nazis and the white nationalists — because they should be condemned totally.”

Fox News’ Kellianne Jones and The Associated Press contributed to this report. 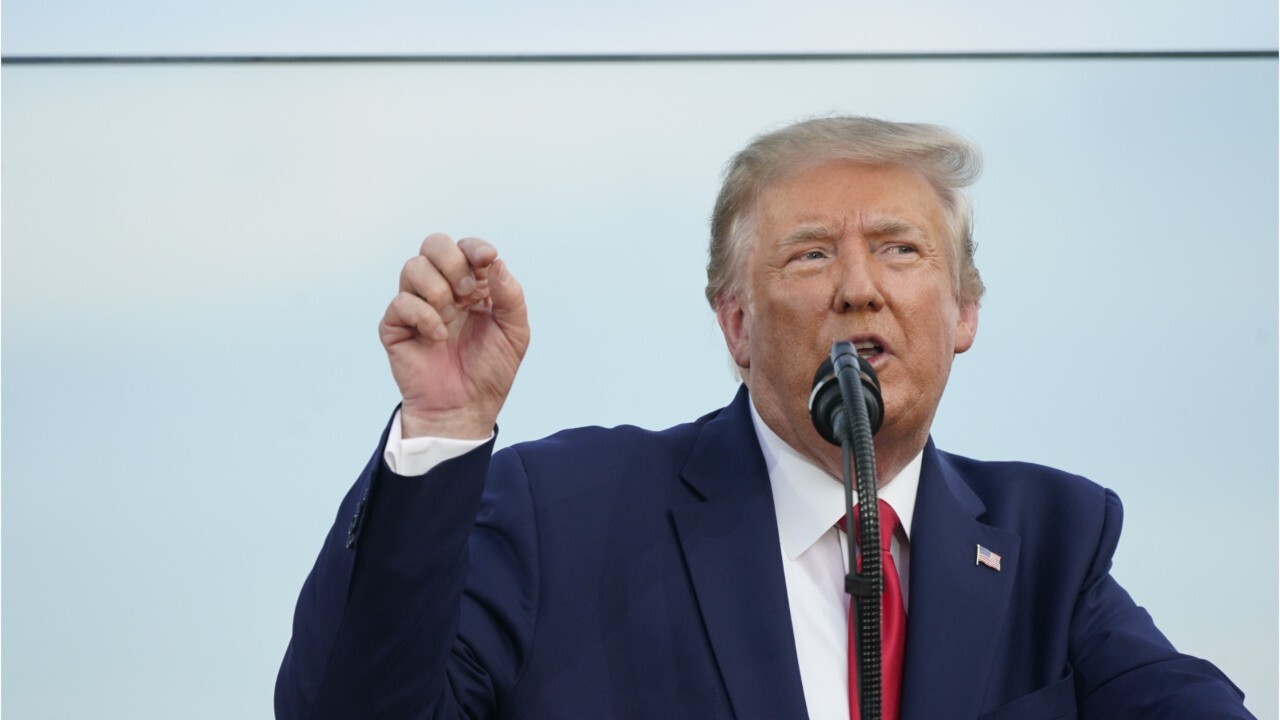 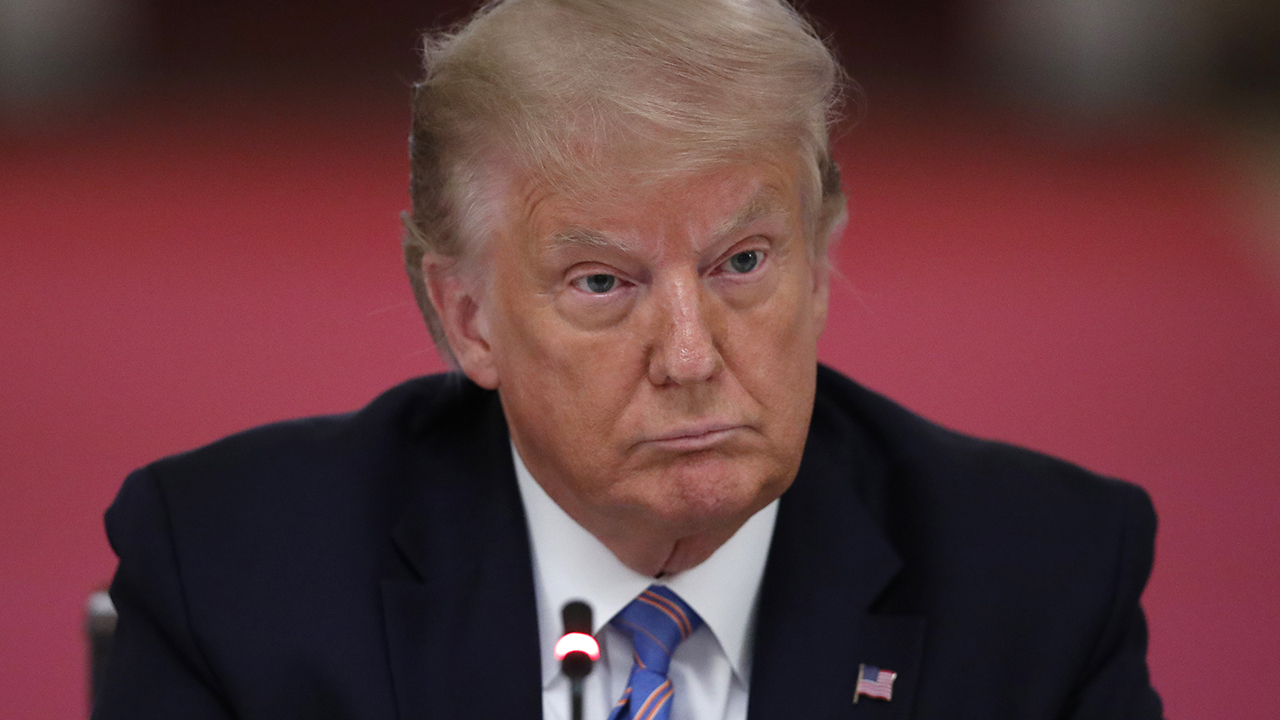 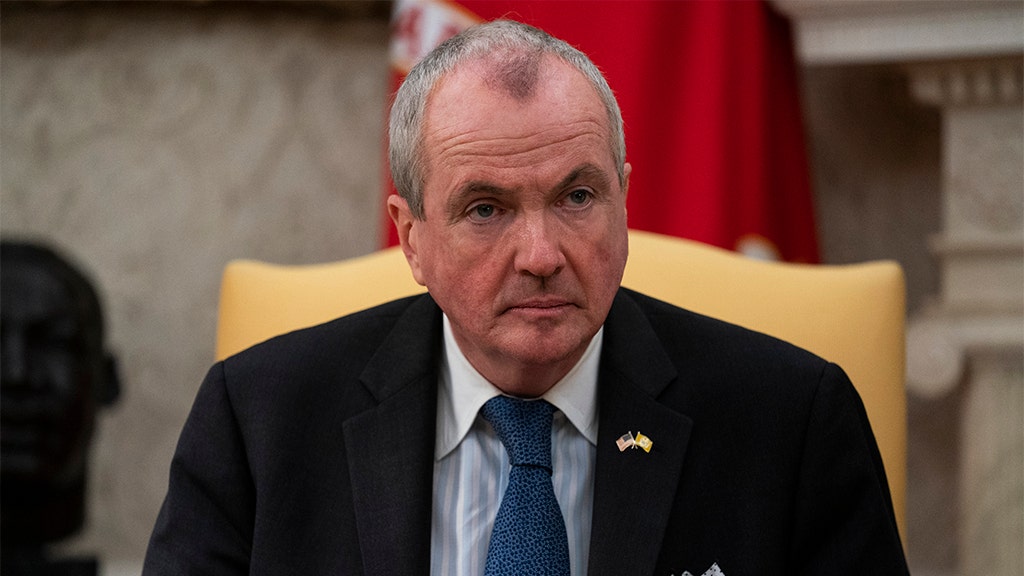