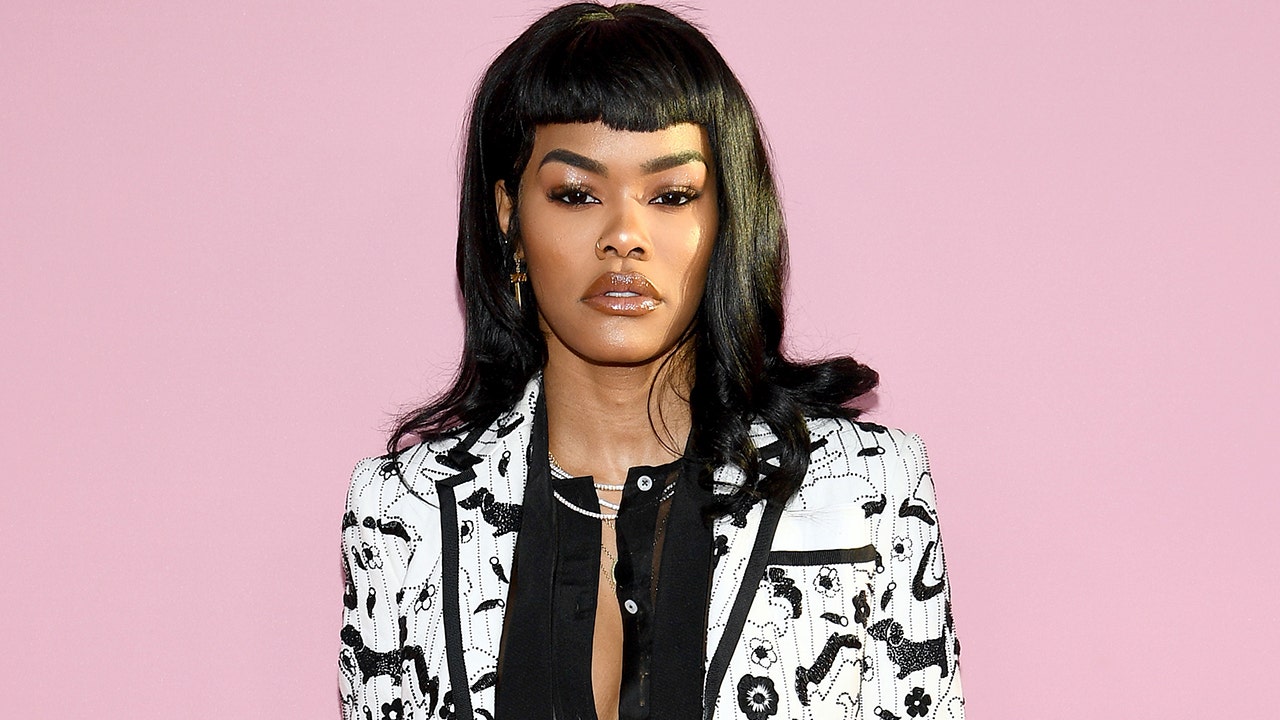 Don’t expect any newly recorded music from R&B star Teyana Taylor because her music career as we know it is over, according to the artist.

Taylor, who will usher in a new decade in her life when she turns 30 on Dec. 10, let her fans and the world know in a lengthy Instagram post on Friday that she is also writing a new chapter and is leaving the music business to do something else.

Regardless of Taylor’s decision, she expressed appreciation to everyone who ever gave her music spins during her delicate, yet impactful career. Taylor has creatively collaborated with the likes of Kanye West – whom she was signed to under West’s GOOD Music imprint – Erykah Badu, Missy Elliot, Big Sean, Future, Rick Ross, The Neptunes, Fabolous, Jadakiss and others.

“Wow, who did that? Y’all did that!” Thank you,” Taylor began in her memorandum, which featured a snapshot of her year-end Spotify play statistics .

She continued: “I ain’t [gonna] front, in times of feeling super under-appreciated as [an] artist, receiving little to no real push from the ‘machine,’ constantly getting the shorter end of the stick, being overlooked, I mean the list on and on lol …”

“I’m retiring this chapter of my story with the comfort that I can depart with peace of mind seeing that all the hard work & passion put in was indeed loved & supported somewhere in the world!” Taylor added. “To all my supporters from day 1 & all my new ones I love you and I thank you for everything & don’t worry … All hustlers have the understanding that when one door closes another will open … either that or I’m pickin da locks petunia!!!”

Taylor’s career is an enigma as fans of hers have always wanted to hear and see more of her, which dates back years. In her time as a recording artist, she released three studio albums – “VII,” “K.T.S.E.” and “The Album” – under GOOD Music and parent company Def Jam.

Since her mid-teens, Taylor has been deeply entrenched in the entertainment industry and has held lead roles as a dancer, choreographer, creative director, actress, runway model, fitness maven, shoe designer and reality star.

She and her husband, NBA champion Iman Shumpert, famously birthed their first child during a surprise in-home emergency in 2015 in which Shumpert – thinking quickly on his toes – had to tie off their daughter’s umbilical cord with one from a pair of expensive Beats By Dr. Dre headphones as they waited for an ambulance to arrive.

For their incredible chemistry, Taylor and Shumpert also starred in their own reality show on VH1 titled, “Teyana & Iman.”

The couple is proud parents to two children as they welcomed their second baby girl in September, with the esteemed Badu serving as Taylor’s midwife.

A rep for Taylor did not immediately respond to Fox News’ request for comment.