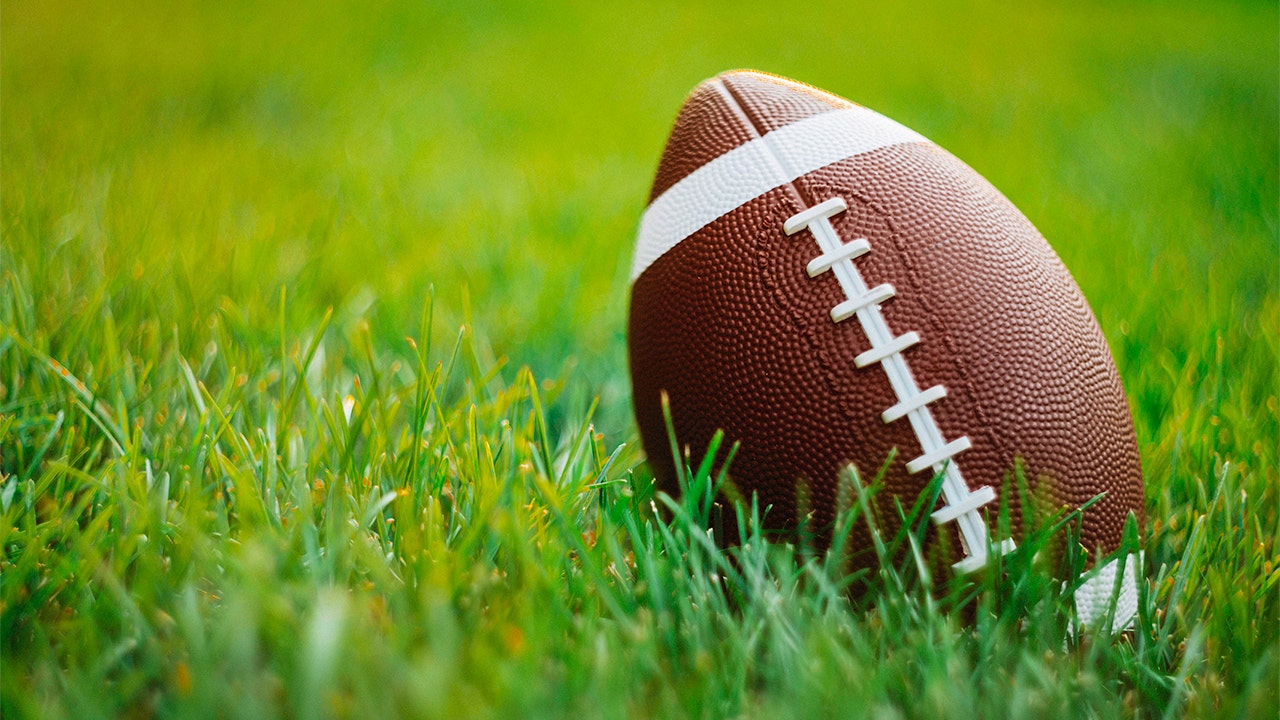 A Texas high school football player charged onto the field and bowled over a referee Thursday night, angered after being ejected from the game.

Senior defensive lineman Emmanuel Duron of Edinburg High School came running from the sideline area after the referee announced the ejection, slamming into the official during the first half of the zone play-in game against Pharr-San Juan-Alamo.

Duron was escorted from the stadium by police officers.

The Monitor of McAllen reported the referee was evaluated for a concussion by medical personnel at the stadium.

The game resumed after a delay, with Edinburg winning 35-21 to advance to the playoffs.

The District 31-6A Defensive Player of the Year last season, Duron also is the Bobcats’ kicker and punter and a star wrestler. 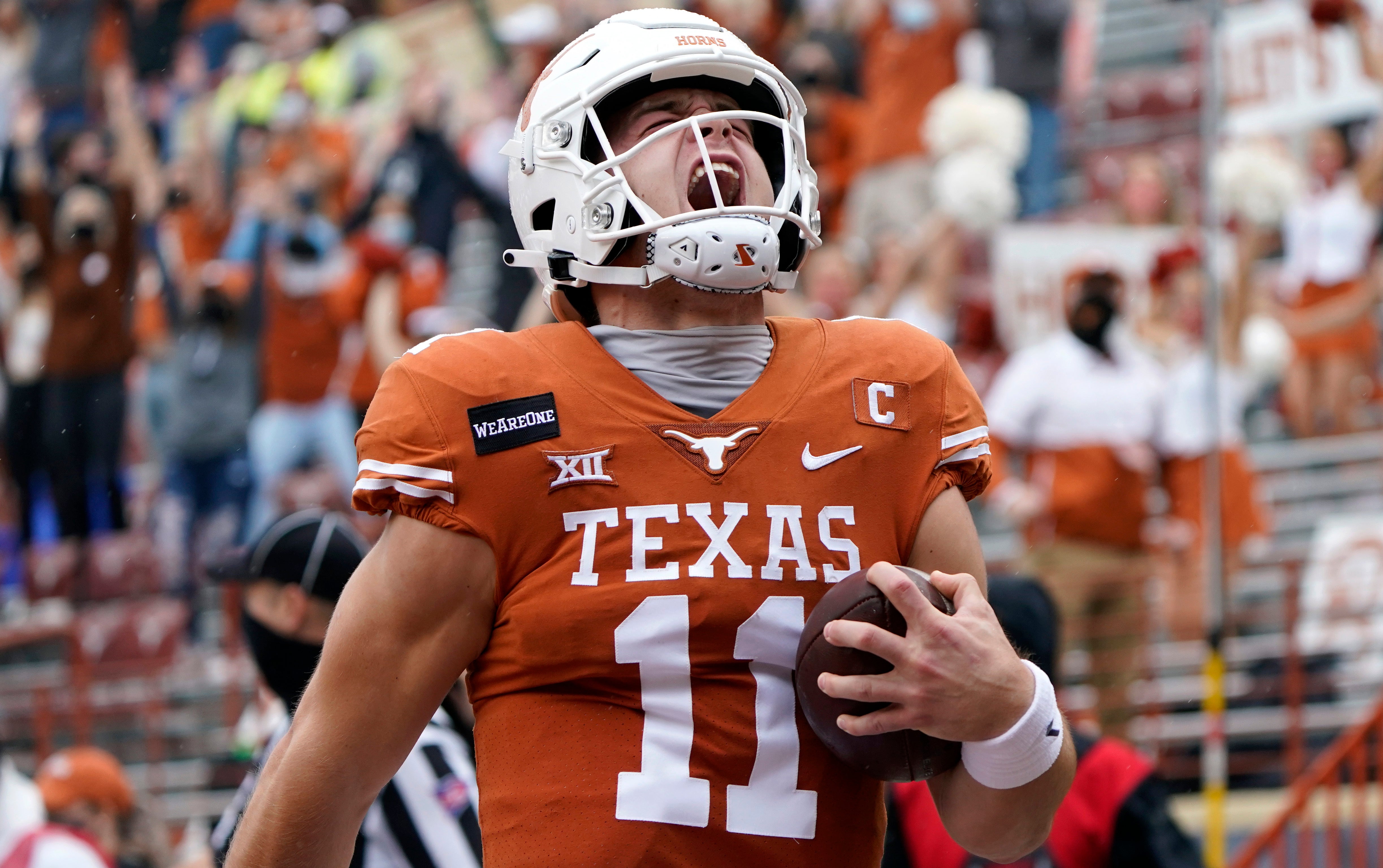