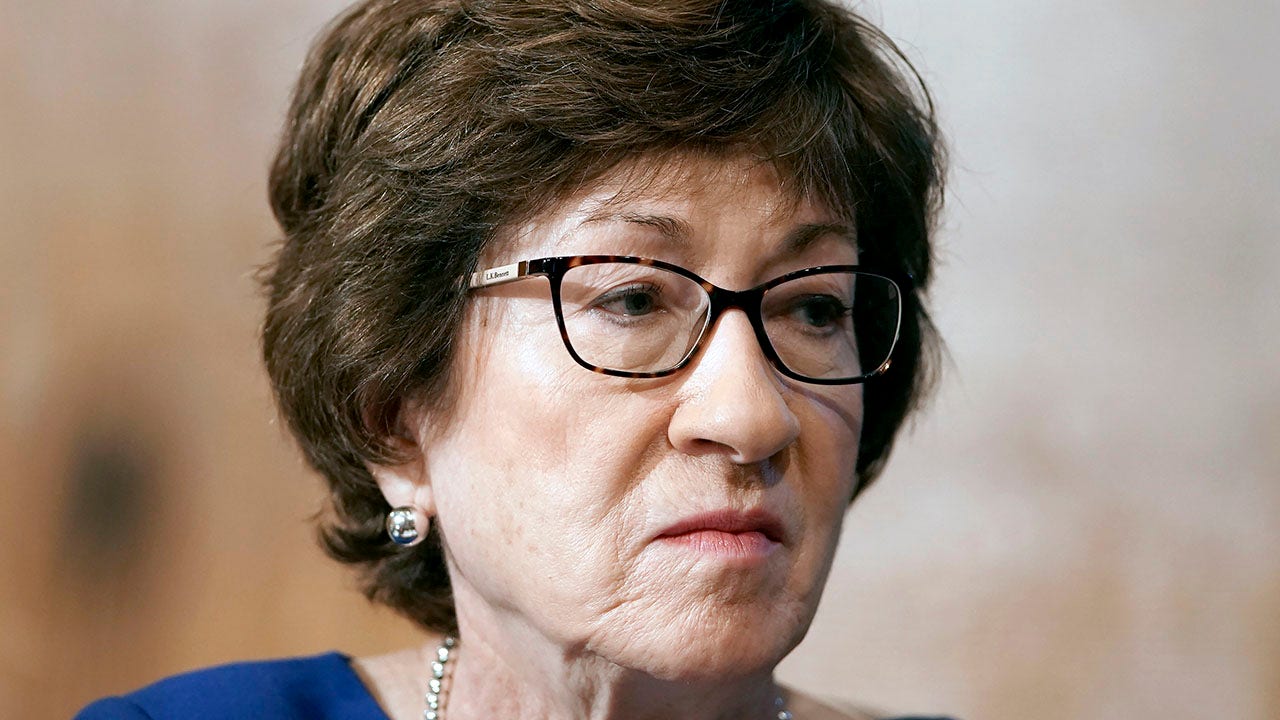 Sen. Susan Collins, R-Maine, took a veiled shot at her party’s leadership in the Senate on Sunday when she announced that she would be voting against the confirmation of Judge Amy Coney Barrett to the Supreme Court.

“Prior to Justice Ruth Bader Ginsburg’s death, I stated that, should a vacancy on the Supreme Court arise, the Senate should follow the precedent set four years ago and not vote on a nominee prior to the presidential election.,” Collins said in a statement.

She added: “Because this vote is occurring prior to the election, I will vote against the nomination of Judge Amy Coney Barrett.”

Collins noted in her statement that her vote against confirming Coney Barrett to the nation’s highest court is not meant as a slight against the jurist but instead is a matter of “being fair and consistent.”

The Maine Republican’s statement appears to directly hit at Senate Majority Leader Mitch McConnell’s stance to move forward with confirming Coney Barrett with just over a week to go before the presidential election. McConnell has drawn widespread criticism from Democrats and been labelled a hypocrite based on the treatment of former President Barack Obamas Supreme Court nominee and D.C. Circuit Court of Appeals chief Judge Merrick Garland.

Obama nominated Garland to replace the late Justice Antonin Scalia, who passed away in February 2016, but McConnell and Senate Republicans refused to hold a hearing or vote on his nomination, citing the imminent 2016 presidential election.

McConnell has said his stance was not hypocritical — because in 2020, Republicans would control both the White House and the Senate, unlike Democrats in 2016, who controlled only the White House.

“You have to go back to 1880s to find the last time a Senate controlled by a party different from the president filled a vacancy on the Supreme Court that was created in the middle of a presidential election year,” McConnell previously told Fox News.

Collins in her statement, however, appears to be agreeing with McConnell’s detractors.

“When the Senate considers nominees to the United States Supreme Court, it is particularly important that we act fairly and consistently, using the same set of rules, no matter which political party is in power,” she said. “What I have concentrated on is being fair and consistent, and I do not think it is fair nor consistent to have a Senate confirmation vote prior to the election.”

Despite Collins statement, Republicans will have enough votes to confirm Coney Barrett to the bench when they meet Monday evening to decide.

Another Republican who was one the fence, Sen. Lisa Murkowski of Alaska, announced her support for Coney Barrett Saturday during a floor speech in the Senate.

Murkowski said she’s still opposed to the Senate taking up a Supreme Court nominee so close to Nov. 3 election, but the senator said she already lost that procedural fight and she must evaluate Barrett’s qualifications to the bench.

Smart fabric can recognize the food you put on the table

Paulina Porizkova opens up about her new relationship with Aaron Sorkin: ‘He’s a great kisser’