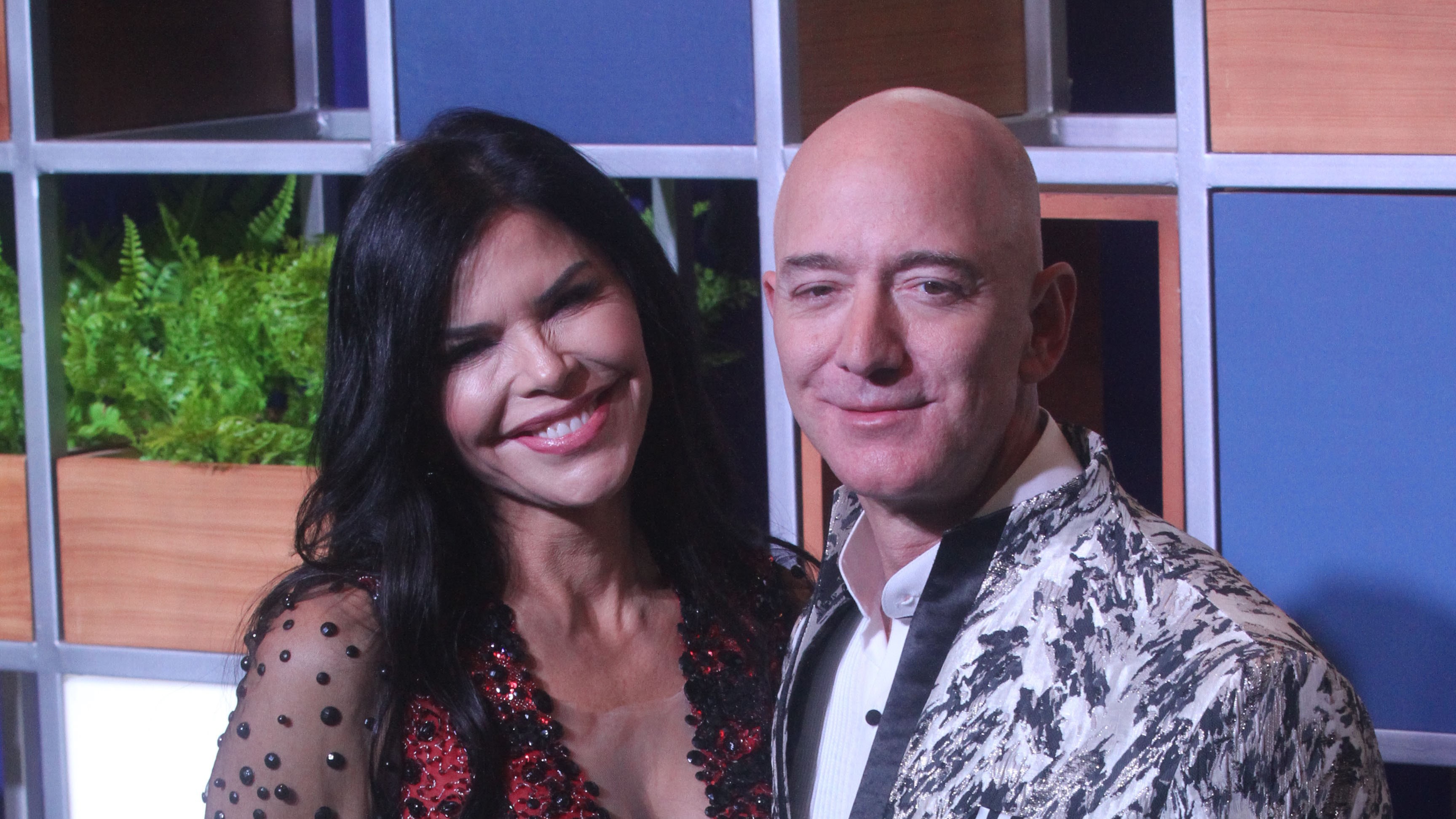 The Saudi Embassy posted a tweet issuing the denial, adding that it wants an investigation on the matter so it can find the parties responsible.

“Recent media reports that suggest the Kingdom is behind a hacking of Mr. Jeff Bezos’ phone are absurd,” the Embassy wrote. “We call for an investigation on these claims so that we can have all the facts out.”

On Tuesday, The Guardian reported that Bezos’ phone was hacked in May 2018 after he received an encrypted message from the personal account of the crown prince that was believed to have included a hostile file containing code that led to the infiltration of his phone, a digital forensic analysis said.

Large amounts of data were reportedly withdrawn from Bezos’ phone, the outlet reported. It’s not clear what data was accessed or how it may have been used. The file was reportedly sent weeks after the two exchanged numbers at a dinner in Los Angeles, according to the Financial Times.

The message was believed to be harmless until an analysis reportedly conducted by the firm FTI Consulting found digital evidence suggesting it led to the breach, the outlet reported.

Investigators reportedly started looking at Bezos’ phone after the National Enquirer published details about his private life last January. In February 2019, American Media, the parent company of the National Enquirer, said it would start an investigation at the board level to determine what, if any, actions needed to be taken, but that it believes it acted “lawfully.”

In a scathing blog post also from February 2019, Bezos wrote the National Enquirer threatened to expose him as well as potentially compromising photos of his reported girlfriend, former TV anchor Lauren Sanchez, if he did not end an investigation into the company and its alleged political ties.

Saudi Crown Prince Mohammed bin Salman poses during a group picture ahead of Islamic Summit of the Organization of Islamic Cooperation in Mecca, Saudi Arabia, in June 2019.
(AP)

Bezos, who also owns The Washington Post, added he would not give in to “extortion and blackmail,” noting it would be foolish to say politics were not a part of this. “Of course I don’t want personal photos published, but I also won’t participate in their well-known practice of blackmail, political favors, political attacks, and corruption,” Bezos wrote. “I prefer to stand up, roll this log over, and see what crawls out.”

“In the AMI letters I’m making public, you will see the precise details of their extortionate proposal,” Bezos continued. “They will publish the personal photos unless Gavin de Becker and I make the specific false public statement to the press that we ‘have no knowledge or basis for suggesting that AMI’s coverage was politically motivated or influenced by political forces.”

The allegations from The Guardian report could disrupt efforts by the crown prince to lure western investors to Saudia Arabia, as well as the relationship between Saudia Arabia with Silicon Valley.

The British news outlet said it could also revive scrutiny over what the crown prince was doing prior to the murder of Jamal Khashoggi — The Washington Post writer killed five months after the alleged hacking took place.

A United Nations investigation is scheduled to be released Wednesday, which will report on the alleged hacking of Bezos, according to The Washington Post.

Derek Jeter by the numbers: The Yankee great’s most impressive stats 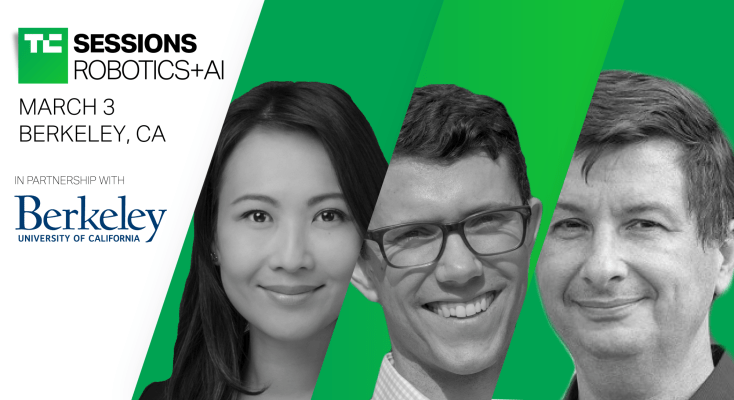