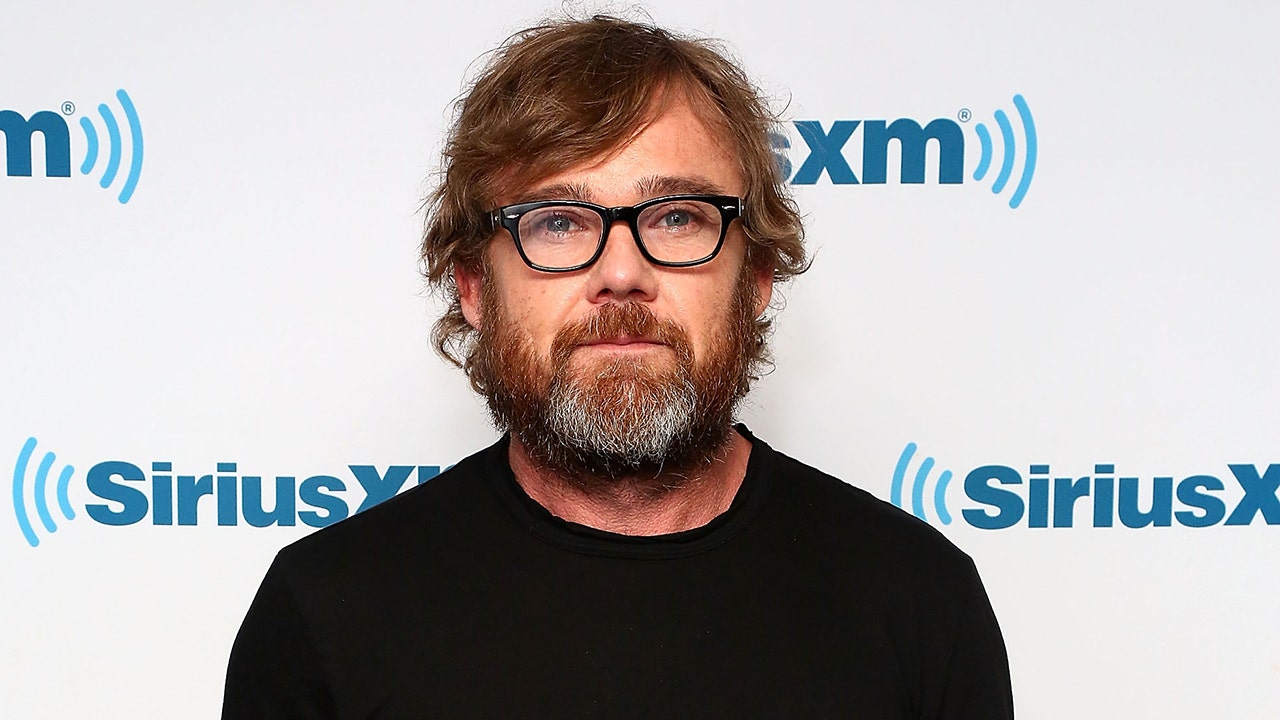 Former “Silver Spoons” and “NYPD Blue” actor Ricky Schroder shared a video of a confrontation he had with a California Costco worker who wouldn’t let him enter the store without a mask.

Since the coronavirus pandemic began, stores have been requiring patrons to wear a face covering of some kind in order to be allowed to shop. Many are doing it in compliance with their respective state’s mandates on masks and public gathering spaces. However, the Centers for Disease Control and Prevention last week announced that fully vaccinated Americans can go without masks and social distancing, with some key exceptions.

This was the crux of the argument being made by a visibly upset Schroder as he accosted a Costco employee, who identified himself as front-end supervisor Jason, outside a store located in California.

“Why aren’t you letting me in?” the actor asks in the video that was shared on his social media.

“In the state of California and the county of Los Angeles… and Costco, there has been no change to our policy,” the employee explains.

Actor Ricky Schroder accosted a Costco employee who denied him entry for not wearing a mask.
(Astrid Stawiarz/Getty Images)

When Schroder argues that the CDC has issued new guidance on mask-wearing and that Costco joined a handful of other retailers in dropping their face-covering requirements, the employee corrects him to note that all Costco locations still observe state-issued mandates on masks, which in California are still in place.

USA Today reports the Costco CEO, Craig Jelinek, said the nationwide rule change only applies to “locations where the state or local jurisdiction does not have a mask mandate.”

“Costco always goes above and beyond when following the law and the mandate in California has not changed,” Jason politely explains, noting that it’s possible the rule will change sometime in June but that his hands are currently tied.

The star then turned the camera on himself to implore his followers to boycott Costco until they remove mask mandates in every location.

Jason concludes the interaction by noting that “Costco is simply abiding by the law.”

Representatives for the store chain did not immediately respond to Fox News’ request for comment.

Schroder, however, shared a follow-up video on his Facebook page in which he apologized if he made the employee uncomfortable, but explained that he felt his larger point was worth making the scene.

“Jason, nothing personal, I’m not upset with you or anybody in a position like you that works for a living. I understand that you are following their laws and rules,” Schroder explains. “I was trying to make a point to their corporate overlords and I’m sorry I had to use you to do it. If I hurt your feelings, I apologize, but I do think that independence from medical tyranny is more important than hurting people’s feelings.”