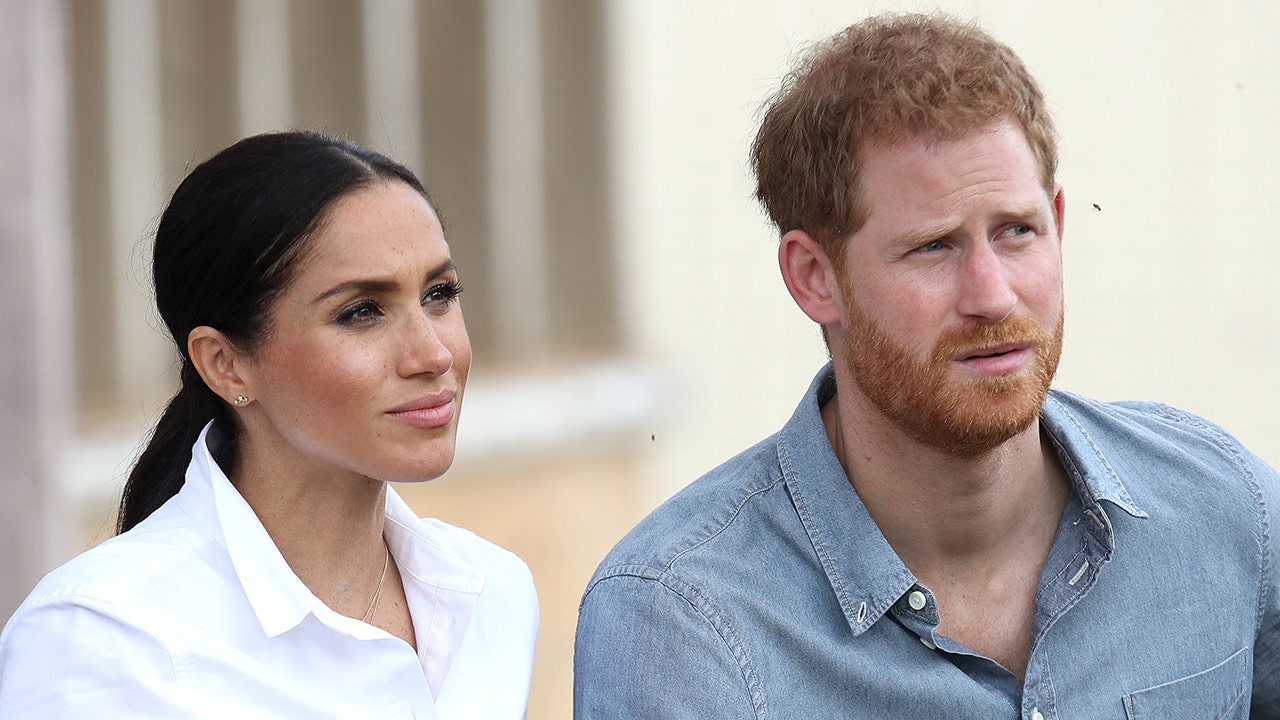 Prince Harry has revealed what stopped Meghan Markle from acting on suicidal thoughts.

It’s no secret that the two have struggled with heightened media attention and scrutiny since the beginning of their relationship, but many didn’t know just how bad things had gotten for Markle until she and Harry sat down with Oprah Winfrey for a tell-all interview.

“I was really ashamed to say it at the time and a shame to have to admit it to Harry, especially because I know how much loss he suffered,” she said at the time. “But I knew that if I didn’t say it that I would do it. And I just didn’t, I just didn’t want to be alive anymore.”

In his new series, “The Me You Can’t See,” Harry is echoing his wife’s sentiments, explaining that it was his tragic past that stopped Markle from harming herself.

“The thing that stopped her from seeing it through was how unfair it would be on me after everything that had happened to my mum and to now be put in a position of losing another woman in my life, with a baby inside of her, our baby,” he said, per People magazine.

Prince Harry revealed that Meghan Markle didn’t act on her suicidal ideation because she felt it would be ‘unfair’ to Harry after losing his mother in 1997. (Getty Images)

“The scariest thing for her was her clarity of thought. She hadn’t ‘lost it.’ She wasn’t crazy. She wasn’t self-medicating, be it through pills or through alcohol. She was absolutely sober. She was completely sane. Yet in the quiet of night, these thoughts woke her up,” Harry recalled.

The Duchess opened up to her husband about her feelings before a charity event at the Royal Albert Hall in London.

“I’m somewhat ashamed of the way that I dealt with it,” the prince remembered. “And of course, because of the system that we were in and the responsibilities and the duties that we had, we had a quick cuddle, and then we had to get changed and had to jump in a convoy with a police escort and drive to the Royal Albert Hall for a charity event and then step out into a wall of cameras and pretend as though everything’s OK.'”

He added: “There wasn’t an option to say, ‘You know what? Tonight we’re not going to go.’ Because just imagine the stories that come from that.”

Meghan Markle and Prince Harry now live in California with their son, Archie. They are expecting a daughter imminently. (Getty Images)

Once the lights went down, Markle began to cry, Harry recalled. He was “feeling sorry” for her, but also “really angry” with himself over the two of them “being stuck” in their situation.

“I was ashamed that it got this bad. I was ashamed to go to my family,” he admitted. “Because to be honest with you, like a lot of other people my age could probably relate to, I know that I’m not gonna get from my family what I need.”

Now, Harry said his “biggest regret” is not standing up for his wife and the “racism” she was experiencing sooner.

“History was repeating itself. My mother was chased to her death while she was in a relationship with someone that wasn’t White and now look what’s happened,” said the royal. “You want to talk about history repeating itself, they’re not going to stop until [Meghan] dies.”

If you or someone you know is having thoughts of suicide, please contact the National Suicide Prevention Lifeline at 1-800-273-TALK (8255).