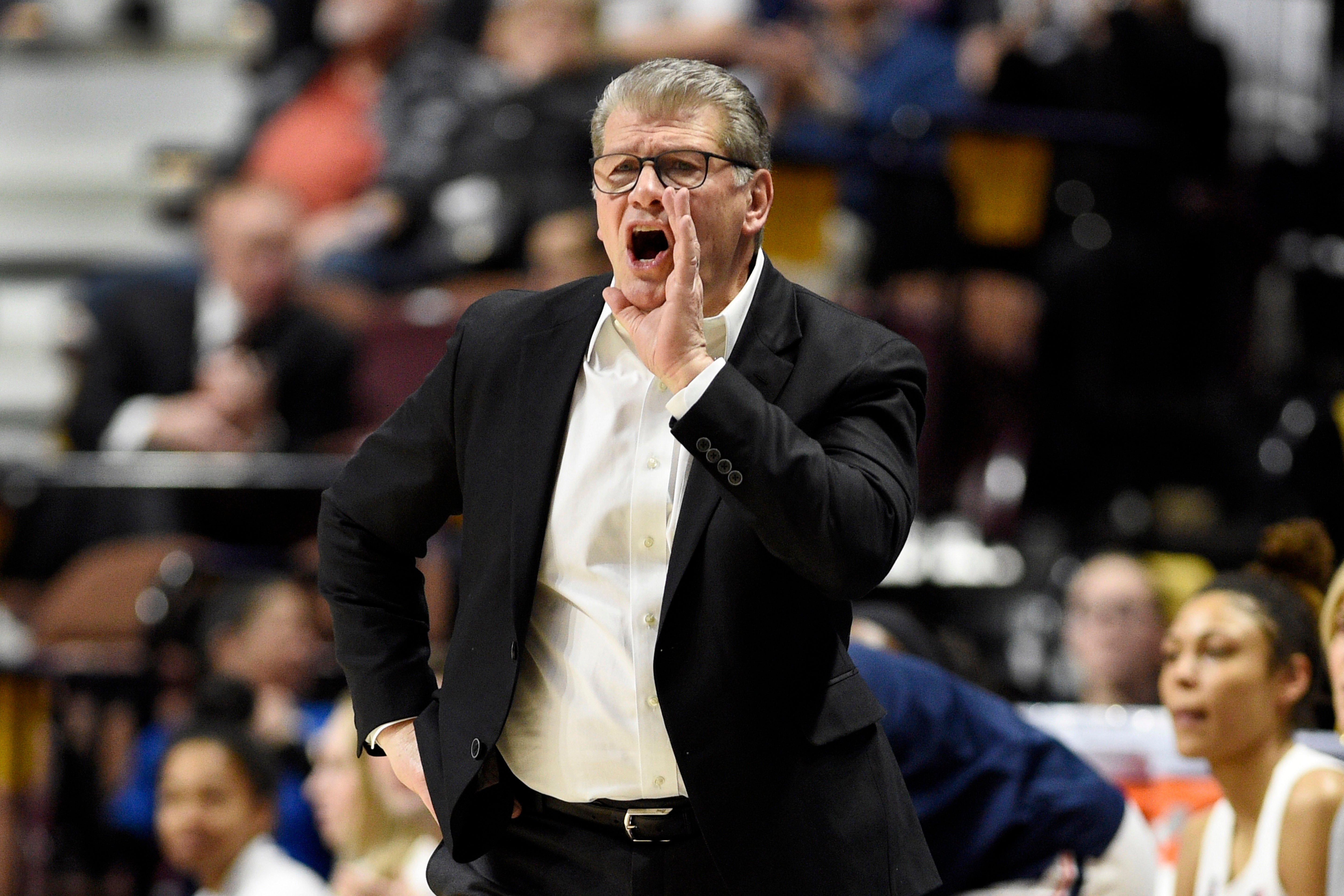 Wichita State landed in Sioux Falls, South Dakota on Monday afternoon, masked up and looking forward to tipping off the season in the Crossover Classic.

A few hours later, the Shockers announced they were out of the tournament after multiple positive COVID-19 tests. Event organizers said the tests came from two players who were re-tested before the final decision was made.

“The kids were excited because they were going to get to compete against someone,” said Wichita State interim coach Isaac Brown, whose team had been practicing since June. “Just to get here and find out that we’re not able to play in the tournament — they were disappointed.”

Eight months after the coronavirus shut down college basketball at tournament time, the sport returns this week with dozens of teams opening their seasons as early as Wednesday and the pandemic still raging. It has already forced cancellations and postponements across the country, leading to a chaotic scramble to schedule opponents willing to drop everything to play.

No. 2 Baylor, 9 Duke and the No. 3 UConn women have all canceled games because of COVID-19.

The Shockers were the sixth team to pull out of the South Dakota tournament alone — only West Virginia and Memphis are left from the original slate — though the event is going ahead with replacement teams and without fans.

“It’s been a wild ride,” said Lea Miller-Tooley, the tournament director. “We’ve learned a lot, but we’ve really been able to hang in there.”

Texas A&M, Creighton and Wichita State are the most recent programs to drop out or be removed from the Crossover Classic field. Utah, Ohio State and Dayton already had backed out. South Dakota State, Utah State, St. Mary’s, Northern Iowa, Western Kentucky and Virginia Commonwealth have stepped in as replacement teams. VCU was quickly added after Wichita State was removed. The Rams had been scheduled to play in the Volunteer Classic this week, but that event was canceled.

A day after UConn announced it was pausing its women’s season for 14 days following a positive coronavirus test, organizers of the Hall of Fame Women’s Challenge tournament canceled this weekend’s event, which was to feature the Huskies and No. 6 Mississippi State.

UConn coach Geno Auriemma said he was not sure his program can make up those games or a scheduled Dec. 4 showdown with No. 5 Louisville that also has been canceled. He said he has been spending a lot of time reassuring players that things are going to be fine.

“I’m sure there was a guy on the Titanic who was in charge of saying that,” he said. “I just hope I’m not that guy.”

Jeff Walz, the coach of the No. 5 Louisville women’s team, saw the issues coming. He set up a group chat that has grown to 25 coaches to help them work through schedule changes. It came in handy when several of his team’s early games were canceled.

Walz even used Twitter to ask coaches to contact him. Through his various efforts, his Cardinals set up a game at Southeast Missouri State for Wednesday. He said several games have been scheduled through the group chat, including Eastern Kentucky’s trip to play Indiana on Wednesday.

Tennessee canceled the three-team Volunteer Classic after coach Rick Barnes was among those in the men’s program who tested positive for COVID-19. The 12th-ranked Volunteers also won’t go to Indianapolis to play No. 1 Gonzaga in the Jimmy V Classic on Dec. 2 and won’t play Notre Dame on Dec. 4.

Baylor’s men were scheduled to play No. 18 Arizona State on Wednesday in the Empire Classic, but things changed after coach Scott Drew tested positive for COVID-19.

“When you look at how the Big-12 is testing and how we’re testing, it’s different, and we can’t take that risk and put our student-athletes in jeopardy,” Arizona State coach Bobby Hurley said on Arizona Sports 98.7.

Florida’s men will not play this week’s scheduled games against UMass Lowell and No. 4 Virginia in a tournament at the Mohegan Sun resort in Connecticut because of positive COVID-19 tests and contact tracing protocols.

Nebraska’s men were going to host an eight-team Golden Window Classic tournament, but it has been reduced to a three-team round robin with Nevada and North Dakota State. Cal’s men has scheduled fellow Pac-12 member Oregon State on Wednesday — as a non-conference game.

The Chicago State men’s team was scheduled to open the season at home Wednesday night against IUPUI, but the Cougars jumped on a chance to fill a hole in a mini-tournament in Champaign. Out with IUPUI and DePaul this week, in with a road trip and games against Ohio, No. 8 Illinois and North Carolina AT&T.

Memphis coach Penny Hardaway is glad his team is still set to play this week.

“We were just nine months ago canceling the conference tournament and canceling the NCAA tournament and not knowing if we were going to have a season,” he said. “So to be here right now, to be able to play a game especially with tournaments around the country being canceled because of COVID situations — we’re definitely fortunate to be here.”