There have been various attempts at making a Metal Gear Solid movie stretching back for over a decade. Franchise creator Hideo Kojima said all the way back in 2006 that a film version was in the works. Just like the Uncharted movie, it seems like this one might finally be happening.

Issac’s dance card is quite packed, so it’s not clear when production will get underway on Metal Gear Solid. For one thing, he’s set to star in the Marvel/Disney+ series Moon Knight. You’ll see him in the highly anticipated Dune when that arrives in theaters and on HBO Max next year.

The actor has had his eye on playing Solid Snake for quite some time. During a press tour for Netflix movie Triple Frontier last year, Isaac said was “throwing his hat in” for an MGS adaptation. After all, what actor worth their salt wouldn’t leap at the chance to possibly say “La Li Lu Le Lo” in a movie?

Howard Levitt: Canadians are working longer hours at home — but some are victims of ‘wage theft’ by their employers 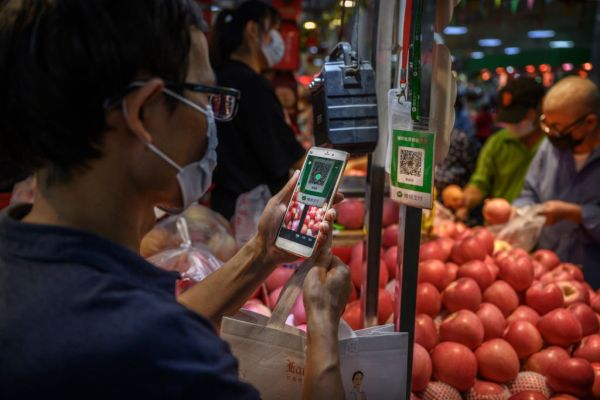