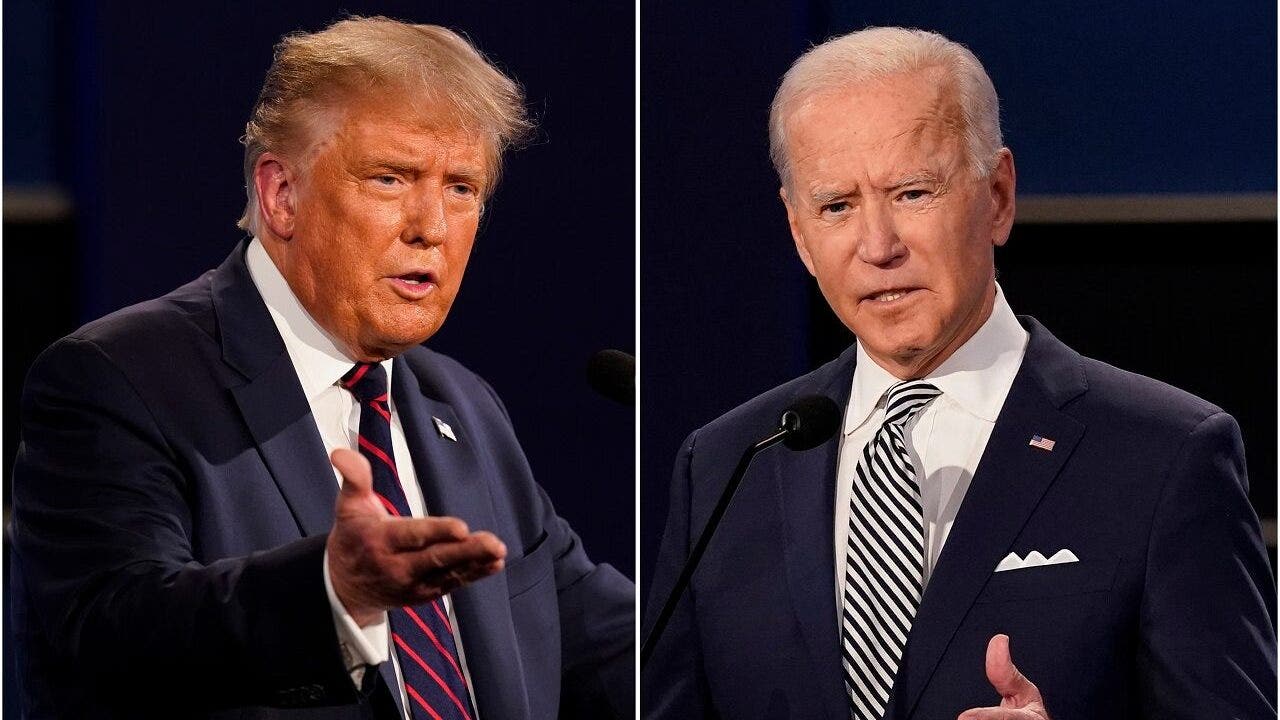 One of the nation’s most prominent conservative-leaning newspapers endorsed Joe Biden for president on Sunday, marking the first time the publication has endorsed a Democratic presidential candidate in over 100 years.

The New Hampshire Union Leader, which is based in Manchester, first deviated from its near-century streak of endorsing only Republican presidential candidates in 2016 when it chose to endorse Libertarian Gary Johnson over now President Trump, according to Axios. The paper endorsed Biden on Sunday just hours before Trump visited the Granite State for a rally.

JOE BIDEN ‘HAS BEEN CAUGHT ON REPEATED LIES OVER BIDEN INC,’: SEN. JOHNSON

It first pointed to Trump’s reaction to losing the newspaper’s endorsement before his first term, recalling that they “were hopeful with Trump’s win that he might change, that the weight and responsibility of the Oval Office might mold a more respectful and presidential man.”

“We have watched with the rest of the world as the mantle of the presidency has done very little to change Trump while the country and world have changed significantly,” the editorial reads.

It noted Trump’s accomplishments over the past four years regarding “judicial appointments, tax policy, support for gun rights, even inroads to Middle East peace,” despite “the media and Congress working to stop him at every opportunity.” But criticized the president for the already $3 trillion in national debt the country was in even before the onset of the coronavirus pandemic.

The national debt now sits at $7 trillion, and the paper lamented that the runaway spending under the Trump administration inspired Capitol Hill Democrats to birth more social programs. While recognizing the pandemic is not Trump’s fault, the paper railed against the president for failing to own the situation as infection and death rates soared, and instead feigning ignorance to avoid uncomfortable topics.

Describing the president as a “consummate linguistic takedown artist,” the paper said Trump also weaponized the “social-media-driven political landscape we now live in” and lacks the skillset for a second term. Biden, on the other hand, is a “caring, compassionate and professional public servant,” according to the editorial.

The paper said it did not agree with Biden on his son’s foreign political dealings, or on subjects ranging from gun rights, police reform and policies copying pages from the Green New Deal, but chose to endorse him as the most moderate in the crowded 2020 primary field.

“Joe Biden may not be the president we want, but in 2020 he is the president we desperately need. He will be a president to bring people together and right the ship of state,” it said. “Sadly, President Trump has proven himself to be the antithesis of thoughtful and pragmatic; he has failed to earn a second term.”

Simple ways to save photos and get them off your phone