The Biden transition has been in limbo, awaiting the GSA’s “ascertainment” decision — the formal declaration set up by the 1963 Presidential Transition Act. Until that ascertainment is made, the Biden team cannot formally begin the transition process. The delay is costing the Biden team access to more than $6 million in federal funding, security clearances and the ability to meet with officials at intelligence agencies.

But McEnany, during the White House press briefing on Friday, said the GSA “will make the determination of ascertainment at the right moment,” noting that there is an ongoing “constitutional process,” while pointing to the Trump campaign’s litigation efforts surrounding the 2020 presidential election.

“There are questions that need to be answered,” McEnany said. “The GSA will determine when ascertainment is reached.”

“There is a presidential transition act that determines exactly what an administration needs to do in advance of an election,” McEnany said. “We’ve done everything we statutorily needed to do.”

President Trump has yet to concede, despite President-elect Biden having garnered more than the 270 electoral votes necessary to win the presidency.

McEnany defended that move, saying the Trump campaign is “pursuing ongoing litigation” and “taking it day by day.”

“The president has been clear — he wants every legal vote to be counted and no illegal votes counted,” McEnany said.

As for concession, she said: “I will leave it to the president.”

But McEnany pointed to Trump’s transition process in 2016, reflecting on the Russia investigation and resistance from Democrats.

“His presidency was never accepted,” she said, referencing the Russia investigation, calling them “baseless allegations” and an effort to “subvert the will of the American people.”

McEnany slammed the FBI’s original Russia probe, saying it was an effort to try to “silence the voice of the American people,” and pointed to the Foreign Intelligence Surveillance Act (FISA) warrants that were approved to surveil former Trump campaign aide Carter Page.

“You have 70 lawmakers saying, we’re not coming to his inauguration — Democrats,” McEnany said then shifted back to the “bogus” and “widely debunked” Steele dossier and former Special Counsel Robert Mueller’s two-year-long investigation into whether Trump or members of his campaign coordinated or colluded with the Russians to influence the 2016 election.

“In 2016, many sought to undermine him, discredit him, and deny his victory,” McEnany said. “There were no calls for unity.”

DECLASSIFIED TRUMP-RUSSIA PROBE DOCUMENTS TO DATE: WHAT TO KNOW

She added: “Let us not forget what President Trump has had to endure four years into his presidency.”

During his inauguration on Jan. 20, 2017, however, Trump praised the Obama administration for its help during the transition.

“Every four years, we gather on these steps to carry out the orderly and peaceful transfer of power, and we are grateful to President Obama and first lady Michelle Obama for their gracious aid throughout this transition,” Trump said. “They have been magnificent.”

The Trump campaign has filed lawsuits in several battleground states where Biden led by a razor-thin margin, including Arizona, Nevada, Pennsylvania and Georgia. The campaign has claimed instances of illegally counted votes after Election Day and that poll watchers were blocked from observing counting.

A Biden transition official told Fox News Thursday that the Biden-Harris transition “has been planning for months for all possible scenarios.”

“While we wait for the GSA Administrator to uphold the will of the people and be a proper steward of taxpayer resources, we will execute on contingency plans, including continuing to solicit private funds to support transition planning,” the official said in a statement. “The nation faces too many challenges to not have a fully funded and smooth transition to prepare the President-elect and Vice President-elect to govern on Day One.”

Politico on Thursday reported that the Biden transition has raised more than $8 million and could increase its goal in anticipation of the GSA delay. The funding would help cover costs associated with the transition, including paying staffers. 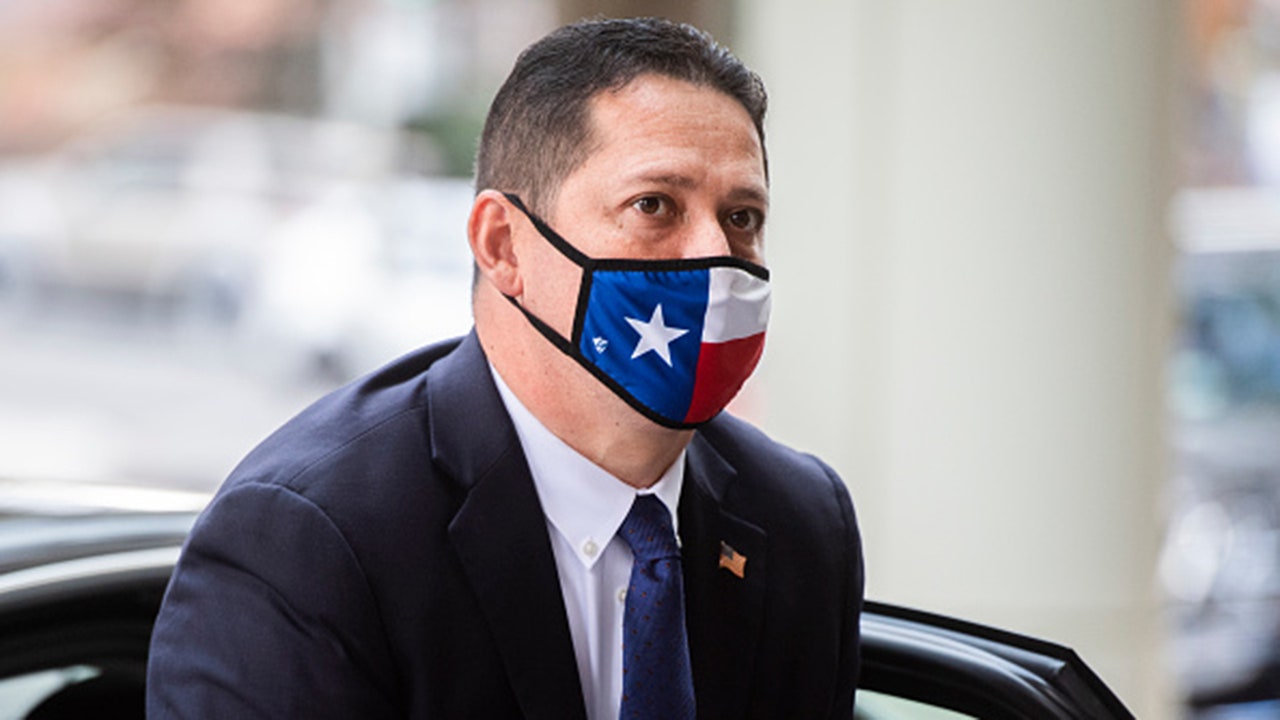 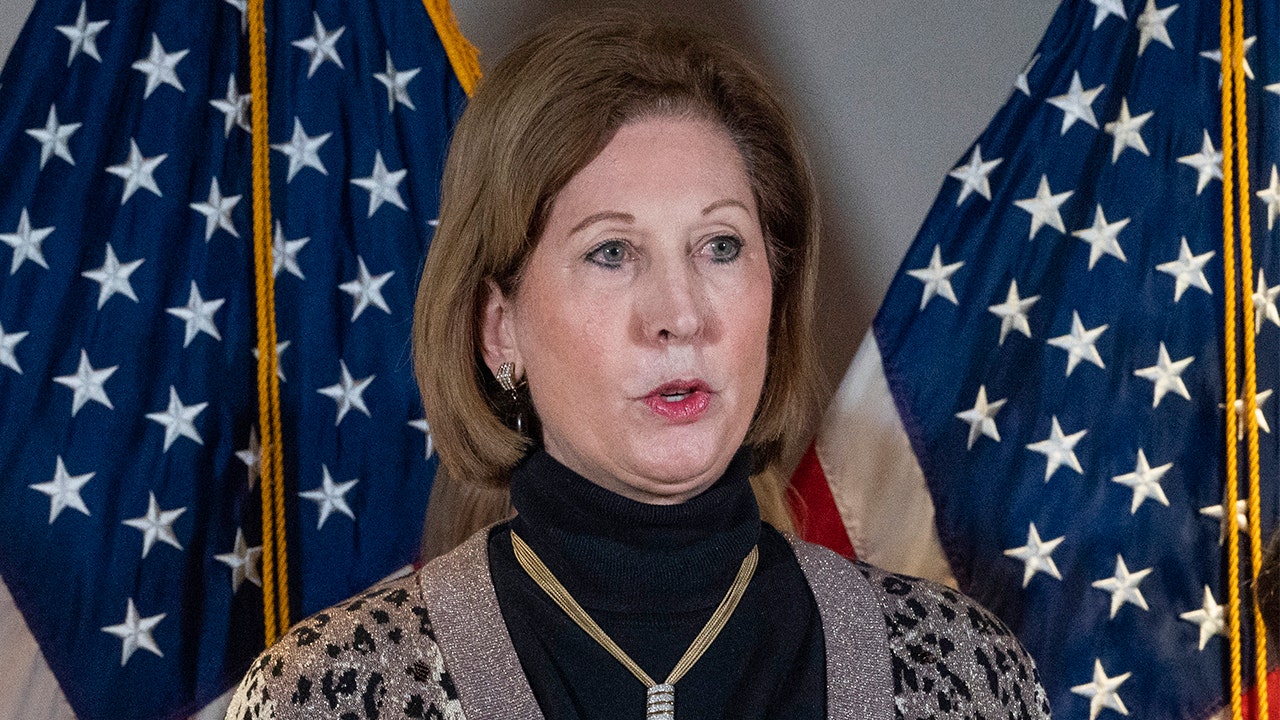 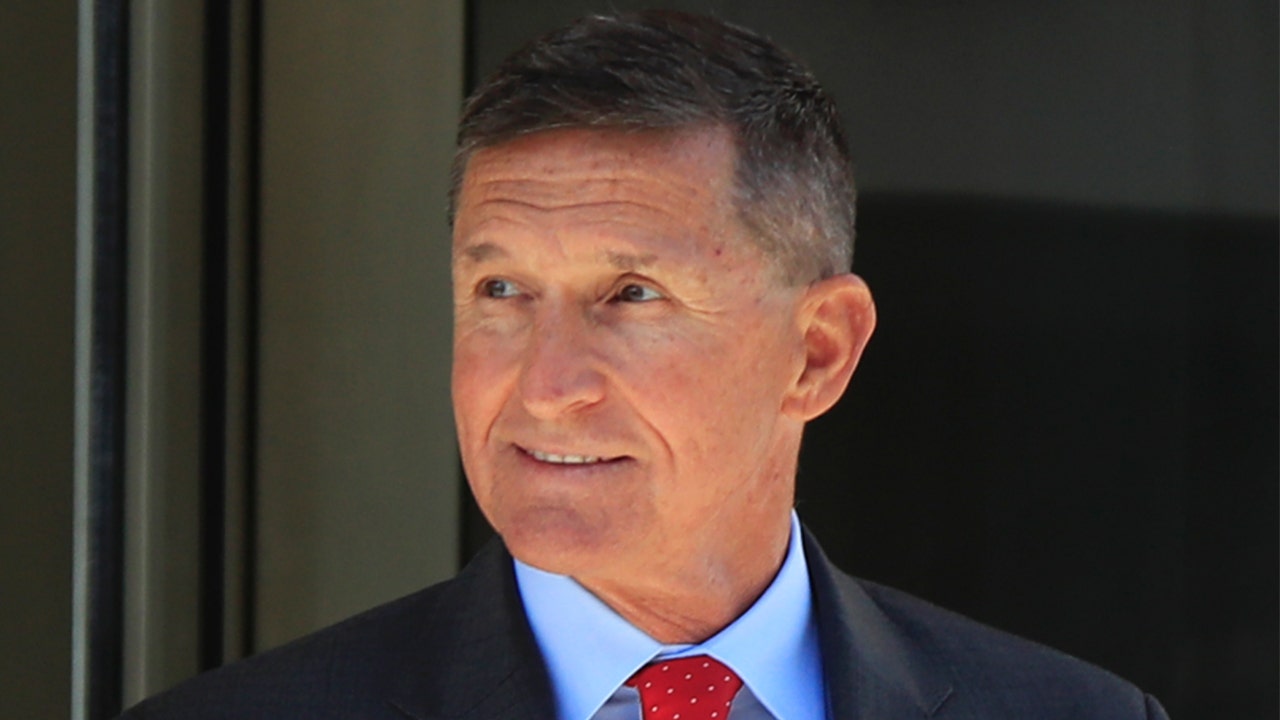