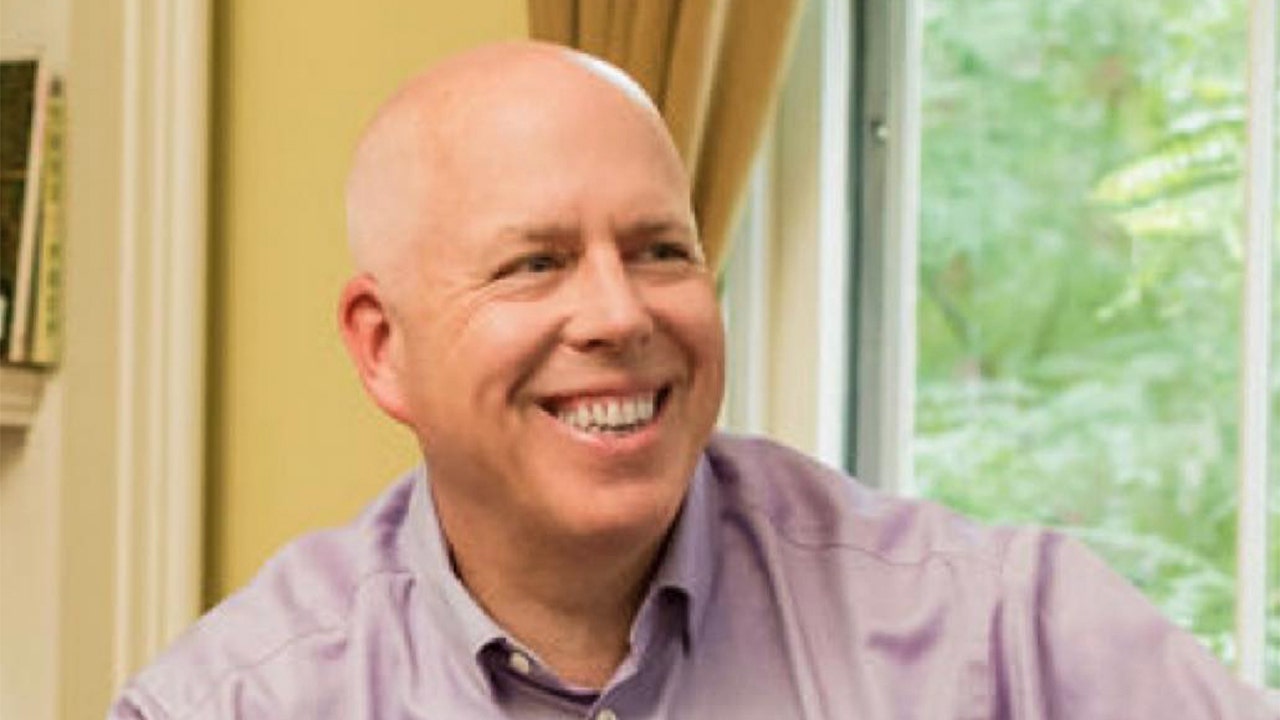 Get all the latest news on coronavirus and more delivered daily to your inbox. Sign up here.

Todd McMurtry, the primary challenger to Rep. Thomas Massie, R-Ky., is looking to take advantage of the negative press the libertarian incumbent has attracted this week for his efforts to hold up the $2.2 trillion coronavirus aid package.

Massie, citing pork barrel spending in the bill and a rush to pass the legislation without a recorded vote or a quorum of legislators present, attempted Friday to throw up procedural roadblocks which were steamrolled by the vast majority of House members who supported the bill.

Masse defended his actions on “Cavuto Live” Saturday, saying, “if we’re going to pass the biggest spending bill in the history of mankind … people should go on record for this.”

But according to McMurtry, Massie’s moves were not only misguided but put members of Congress in danger.

CORONAVIRUS: WHAT TO KNOW

“I’m sure that every piece of legislation that’s ever been signed into law has some objectionable portions. It’s all part of negotiation and compromise … about 90 percent of that bill is pretty solid,” McMurtry told Fox News on Saturday. “I think what he did is unconscionable, and I think it’s disqualifying. I wouldn’t be surprised if somebody in the House gets sick and I wouldn’t be surprised if one of those people had a bad health outcome and that’s on Thomas Massie.”

McMurtry gained national notoriety as the attorney for Covington Catholic High School student Nick Sandmann, who was caught up in a media maelstrom early last year after several national media organizations ran misleading video of a confrontation between him, several of his classmates and a Native American man at the 2019 March for Life in Washington, D.C.

But additional footage was later discovered showing that a group of Black Hebrew Israelites had provoked the confrontation by slinging racial slurs at the students as they were waiting for their bus. Further footage showed that the Native American man, Nathan Phillips, had approached the group of students, contrary to early reports by a number of media organizations.

CNN, one of several media outlets sued for defamation by McMurtry on Sandmann’s behalf, settled the $250 million action for an undisclosed amount.

“I follow politics and I’m active in the community and I’ve seen his votes over the years and I realized that he’s totally ineffective and he’s purely … a libertarian ideologue,” McMurtry said of Massie who assumed office in 2013. “I became distressed over a couple of things, some foreign policy votes involving Israel, China, Hong Kong, the Uighur Muslims. I did some research and saw that he was one of the congressmen least likely to support President Trump.”

McMurtry, who boasted that he had been put on a list of the top 50 lawyers in Kentucky, said that he’s running for Congress because he thought he could use his skills as a lawyer to represent Kentucky’s 4th District better than Massie.

“Congressman Massie is one of the bottom three percent [in effectiveness] of everybody in the House. We’re complete opposites,” McMurtry said. “I’m effective, he’s not. And I bring to this job the ability to advocate my position, to negotiate, compromise and to mediate disputes. He has none of those skills. He’s alienated every single person in Washington.”

It’s not clear what statistics McMurtry was referring to when he said Massie was in the bottom three percent of effective legislators in the House of Representatives. But a 2019 study by the University of Virginia and Vanderbilt University found Massie was the 229th most effective Republican legislator in the House out of 245 members. That same study gained notoriety when former presidential candidate Sen. Amy Klobuchar, D-Minn., repeatedly cited its conclusion that she was the most effective Democrat in the Senate.

Massie Saturday defended his principled approach to his job in the House, saying he is the most committed defender of Republican priorities, like reducing government spending, in Congress.

Massie also emphasized that the main reason he was trying to get legislators to take a recorded vote was to hold them accountable.

“When I get home, they really appreciate the fact that I stood up for the Constitution and I didn’t let these folks shirk their responsibilities,” Massie told Neil Cavuto Saturday. “When you’ve got John Kerry mad at you, calling you names, and Nancy Pelosi calling you names, maybe you’re doing something right.”

Massie’s stand managed to convince at least one group, the Republican Jewish Coalition, to make the rare move of backing a candidate in a contested primary.

“In January, we announced that we would not support Congressman Thomas Massie after he voted against the Never Again Education Act that expanded the US [sic] Holocaust Museum’s education program,” the organization said in a Friday statement that also cited McMurtry’s support for Israel. “Today, after Rep. Massie recklessly decided to hold up the stimulus bill designed to help Americans who are struggling because of the coronavirus, the RJC PAC has decided to endorse and fundraise for his GOP primary opponent, Todd McMurtry.”

Fox News Joseph A. Wulfsohn contributed to this report.

Ackman says Pershing Square no longer has hedges on stocks