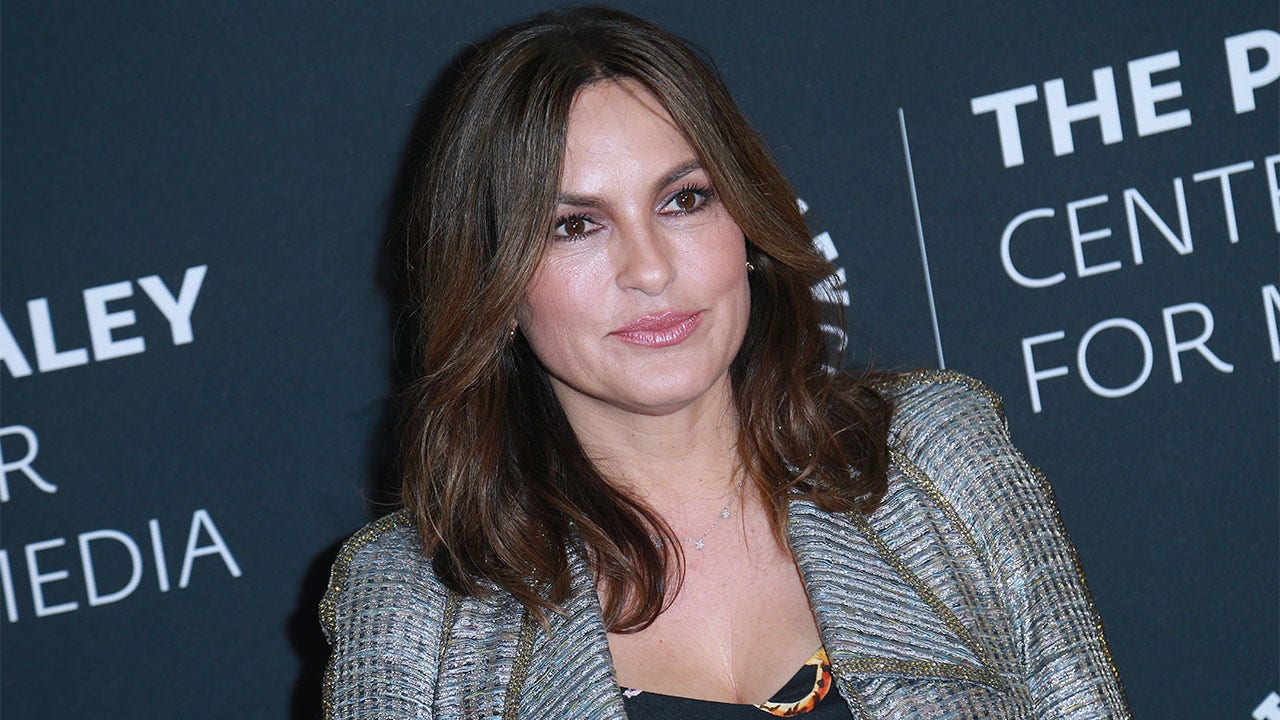 Mariska Hargitay is in recovery mode.

The 57-year-old television star has been known for her thrilling, action-packed scenes on “Law & Order: Special Victims Unit” since 1999 and it seems that lifestyle might be taking a toll.

Hargitay revealed on Instagram on Wednesday that she’d suffered multiple injuries. It was unclear when or how the injuries occurred.

“#ThatFeelingWhen, you go to the doctor, get an MRI and find out that you have a broken knee, a hairline fracture in your ankle, and a torn ligament,” she wrote alongside a photo of herself wearing a brace on one ankle and another brace on her opposite knee. “It’s always a good idea to go to the doctor. Immediately.”

MARISKA HARGITAY ON LIFE AFTER ‘LAW & ORDER: SVU’: ‘IT WILL BE AN ENORMOUS ADJUSTMENT’

Actress Mariska Hargitay revealed that she broke her knee, tore a ligament and fractured her ankle.  (Photo by Leon Bennett/WireImage)

Wolf Entertainment, the team behind “Law & Order: SVU” sent her well wishes in the comments.

A rep for the actress did not immediately respond to Fox News’ request for comment.

According to People magazine, the injuries shouldn’t affect “SVU,” as the show’s 22nd season has already wrapped filming. There are three episodes left to air before the season ends for viewers as well.

Hargitay has starred in all 22 seasons of the long-running hit, which has been renewed for at least two more seasons.

While it’s unclear when the show will end – or even if it’s happening anytime soon, the actress knows it will be a big change for her when it does.

“When I finish ‘SVU,’ as much as it will be an enormous adjustment, I will also be able to look back and say, ‘I gave it my all and maybe even a little more,’” she previously told the outlet. “And I’m excited about the next chapter.”