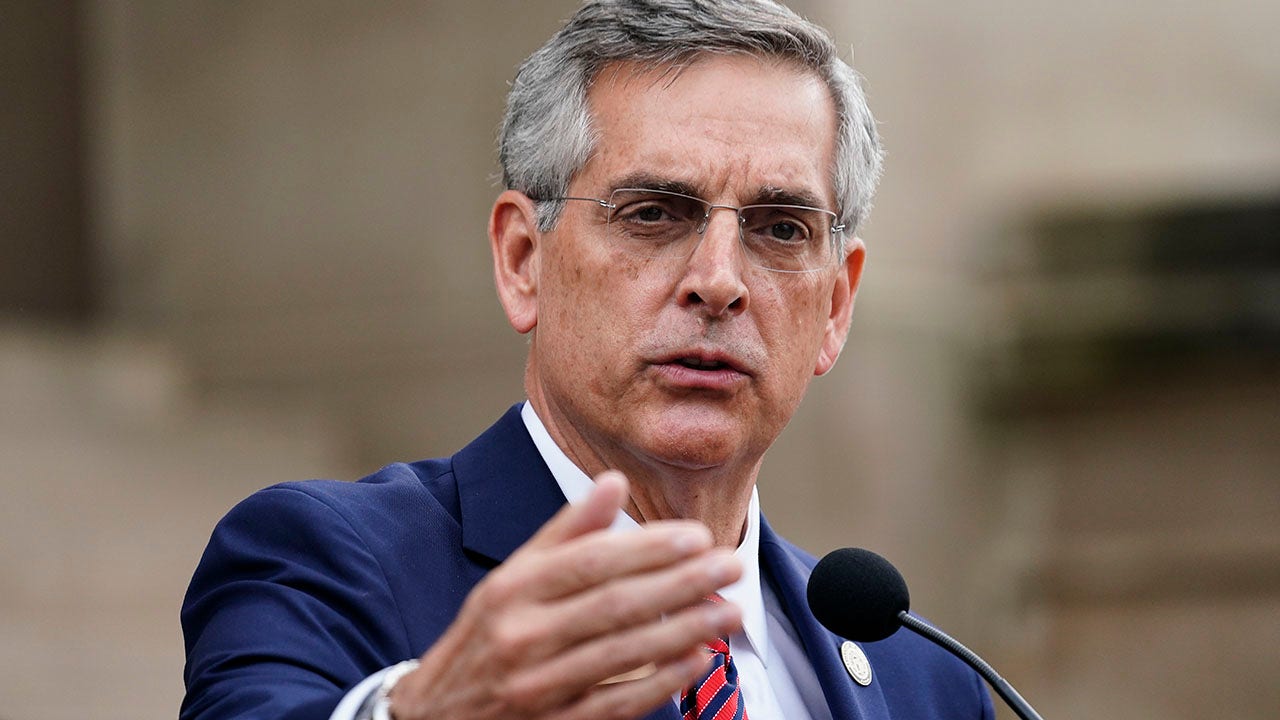 Georgia Secretary of State Brad Raffensperger on Monday said his office is investigating more than 250 claims of voting irregularities connected with the November election.

Speaking to reporters from the state Capitol Monday, Raffensperger said his office is investigating any credible claims that groups are working to register ineligible people to vote ahead of a high-profile runoff election for Georgia’s two U.S. Senate seats.

He said his office’s 23 investigators are also continuing to look into allegations of problems with absentee ballots, as well as claims of people who voted twice, people who cast a ballot in a dead person’s name, and non-residents who voted in Georgia.

Raffensperger accused President Trump of throwing him “under the bus” in a column published last week.

Diego Maradona tributes from Messi, Napoli and the rest of the football world