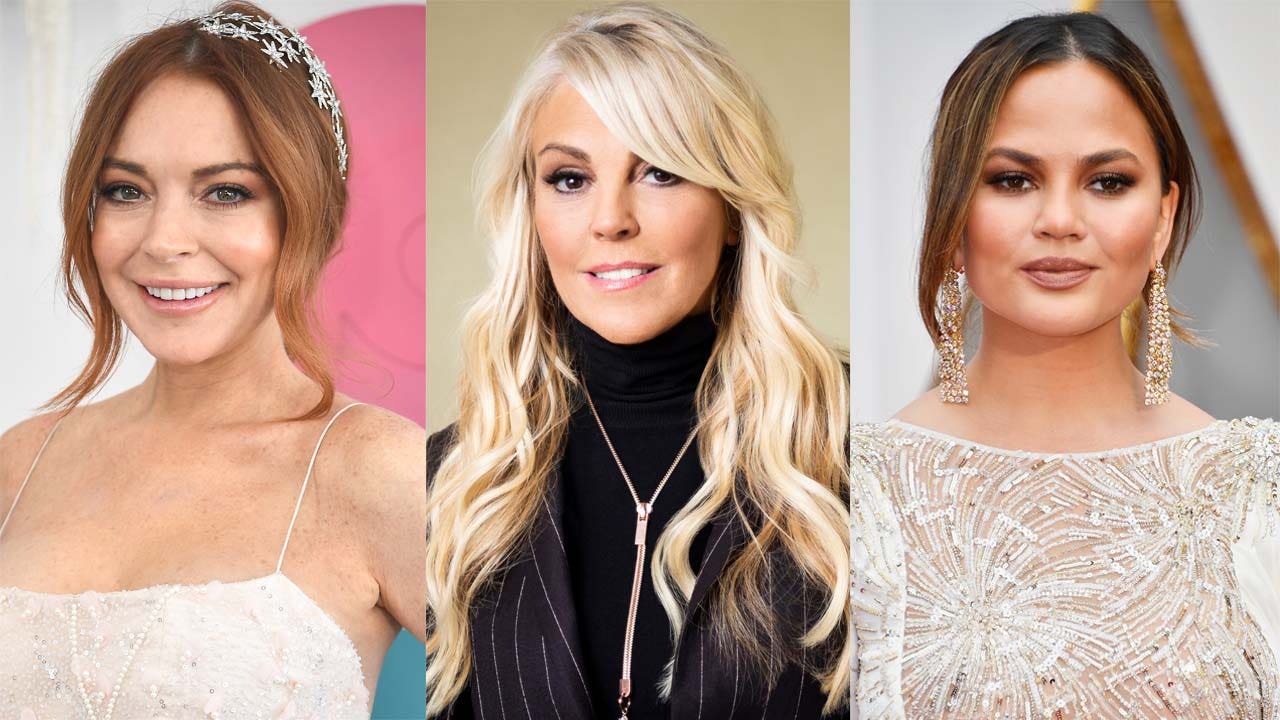 Dina Lohan is defending her daughter.

The media personality, 58, is mother to actress Lindsay Lohan and has spoken out against Chrissy Teigen, who has come under fire recently for resurfaced tweets.

Courtney Stodden recently revealed that the star had previously encouraged her to kill herself when she was just a teenager. Teigen has since apologized, but Stodden felt the apology was inadequate.

Now, a new message from Teigen, 35, has been dug up online.

COURTNEY STODDEN FEELS CHRISSY TEIGEN’S APOLOGY IS ATTEMPT TO SAVE HERSELF: HER ‘WOKENESS IS A BROKEN RECORD’

“Lindsay adds a few more slits to her wrists when she sees emma stone,” read the tweet, per a screenshot from Twitter user @Lleyton. The tweet is dated Jan. 16, 2011.

Now Dina is speaking out after coming across the message herself.

“As a single mother of four children I have raised them to be kind, humble and non-judgmental,” she told Fox News in a statement. “That being said, I will not judge her words towards others but I stand firm in one looking into oneself and continue to learn and grow #ownyou.”

On Wednesday, Teigen blasted out a lengthy apology for cyberbullying Stodden, 26.

“Not a lot of people are lucky enough to be held accountable for all their past bulls–t in front of the entire world,” began the cookbook author. “I’m mortified and sad at who I used to be. I was an insecure, attention seeking troll. I am ashamed and completely embarrassed at my behavior.”

“But that is nothing compared to how I made Courtney feel,” she continued. “I have worked so hard to give you guys joy and be beloved and the feeling of letting you down is nearly unbearable, truly. These were not my only mistakes and surely won’t be my last as hard as I try but god I will try!!”

Stodden, who identifies as non-binary, was unimpressed, however.

“I accept her apology and forgive her. But the truth remains the same, I have never heard from her or her camp in private,” they captioned an Instagram post of an alleged screenshot showing Stodden was blocked on the app.

“In fact, she blocked me on Twitter. All of me wants to believe this is a sincere apology, but it feels like a public attempt to save her partnerships with Target and other brands who are realizing her ‘wokeness’ is a broken record.”

Reps for Lindsay Lohan and Teigen did not immediately respond to Fox News’ request for comment.