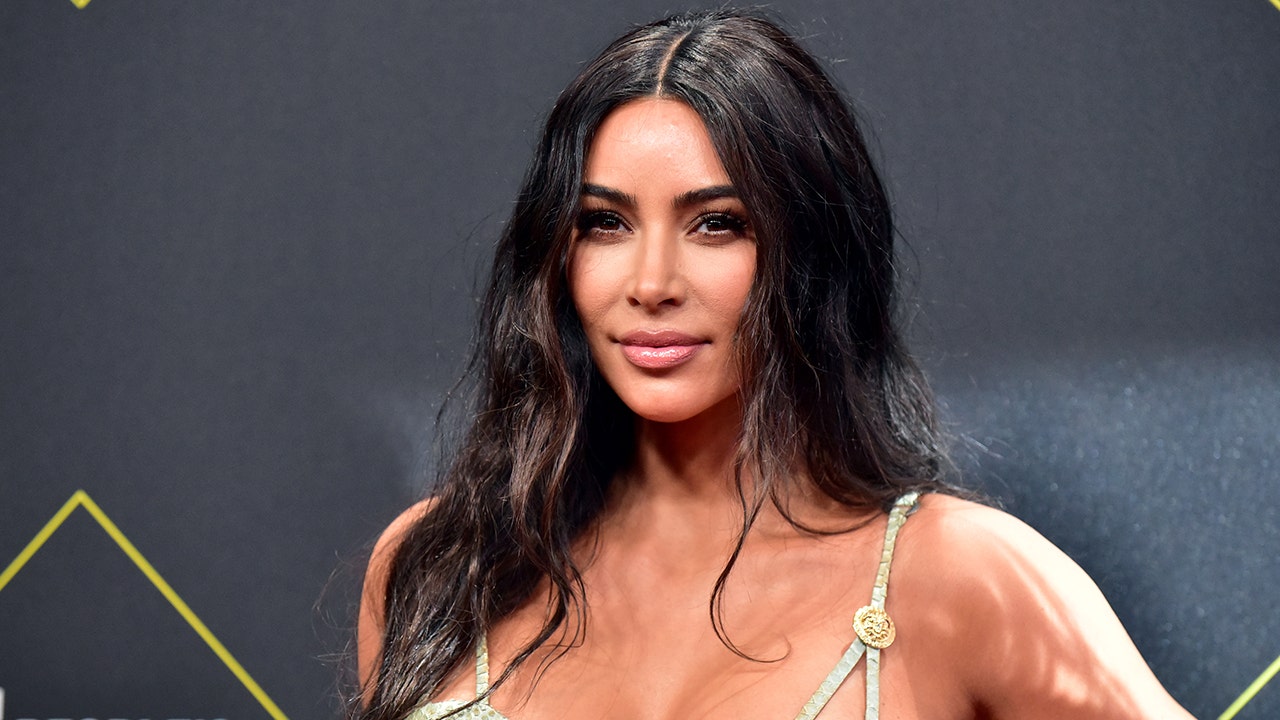 The 40-year-old reality star took to Twitter on Monday to slam the body’s refusal to make its ban on non-unanimous juries retroactive.

“I’m deeply disappointed by the terrible decision out of the US Supreme Court this morning deciding not to overturn their sentences and apply the unanimous jury requirement to their cases,” she said online.

News broke on Friday morning that SCOTUS had made such a call, denying relief to up to 1,600 Louisiana inmates who were found guilty by divided juries and have exhausted their appeals.

The justices ruled 6-3 along conservative-liberal lines that prisoners whose cases had concluded before the justices’ 2020 ruling shouldn’t benefit from it. The decision affects prisoners who were convicted in Louisiana and Oregon as well as the U.S. territory of Puerto Rico, the few places that had allowed criminal convictions based on divided jury votes.

Justice Brett Kavanaugh wrote for the conservative majority that the court’s “well-settled retroactivity doctrine” led to the conclusion that the decision doesn’t apply retroactively. The decision “tracks the Court’s many longstanding precedents on retroactivity,” he wrote.

In a dissent joined by his two liberal colleagues, Justice Elena Kagan wrote that as a result of the ruling, “For the first time in many decades … those convicted under rules found not to produce fair and reliable verdicts will be left without recourse in federal courts.”

During arguments in the case in December, which were held by phone because of the coronavirus pandemic, the justices were told that ruling in favor of the prisoners could mean retrials for 1,000 to 1,600 people in Louisiana alone. States and the Trump administration had urged the court not to give more prisoners the benefit of the ruling, saying doing so would be “massively disruptive” in both Louisiana and Oregon and might mean “the release of violent offenders who cannot practically be retried.”

As a result of the high court’s 2020 ruling, juries everywhere must vote unanimously to convict. But that decision affected only future cases and cases in which the defendants were still appealing their convictions when the high court ruled. The question the high court was answering in the current case was whether the decision should be made retroactive to cases that were final before the ruling.

Kim Kardashian, an aspiring lawyer, was verbal upset by the Supreme Court’s decision to not make the ban on non-unanimous juries retroactive. (Photo by Rodin Eckenroth/WireImage)

The case the justices ruled in involves Louisiana prisoner Thedrick Edwards. A jury convicted Edwards of rape and multiple counts of armed robbery and kidnapping. The jury divided 10-2 on most of the robbery charges and 11-1 on the remaining charges. Edwards, who had confessed to police, was sentenced to life in prison without the possibility of parole. Edwards, who is Black, has argued among other things that prosecutors intentionally kept Black jurors off the case; the lone Black juror on the case voted to acquit him.

In a statement, Edwards’ attorney André Bélanger said he was “disappointed in the Court’s ruling.” But he said the “fight is not over,” explaining that rights guaranteed by the U.S. Constitution are just a minimum standard and Louisiana is free to apply the Supreme Court’s 2020 ruling retroactively as a matter of state law. “This is obviously something that will be litigated moving forward,” he said.

The Associated Press contributed to this report