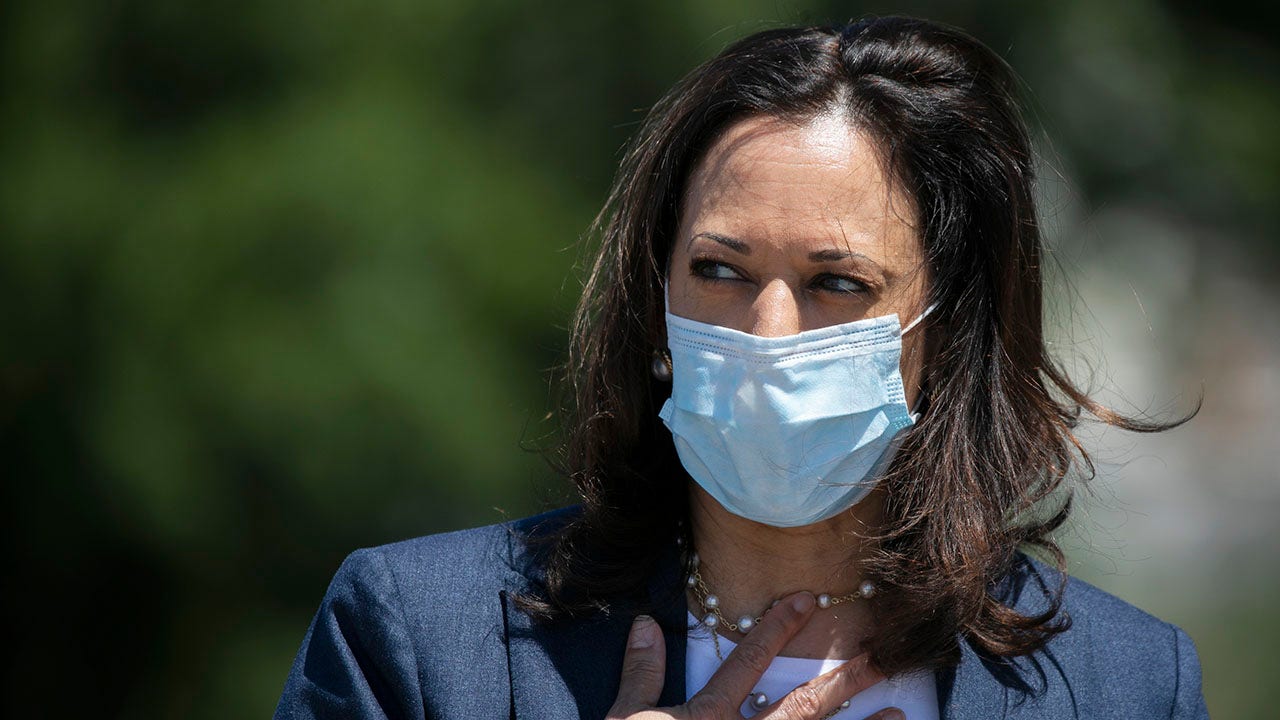 Less than a year after taking office as California’s attorney general in 2011, current U.S. Sen. Kamala Harris reached a nearly $35,000 settlement deal with a top aide in her office who had been fired over an undisclosed dispute.

Now a senior adviser to the senator says Harris — a Democrat said to be under consideration to become Joe Biden’s running mate in the 2020 presidential election — supports freeing her former chief deputy, Terri Carbaugh, from a non-disclosure agreement that was part of the deal, according to Business Insider.

“Senator Harris strongly opposes the use of non-disclosure agreements to silence anyone,” adviser Sabrina Singh told the news outlet. “She fully supports the release of Terri Carbaugh from this NDA if she chooses.”

In 2011, Harris’ office and Carbaugh reached a deal through which Carbaugh would receive $34,900 if she agreed to leave quietly, according to a document obtained by Business Insider.

The agreement came up before — during Harris’ brief presidential run — but has now resurfaced as she appears to be on the shortlist to join Biden on the Democratic Party’s 2020 ticket.

In the settlement, Carbaugh agrees not to take make any claims of harassment, retaliation or discrimination — though there is no evidence that any such claims had anything to do with the settlement.

“The parties agree not to disclose, discuss or provide the contents or terms of this agreement to third parties,” the document says, adding that under the terms of the settlement neither party admits any wrongdoing.

But the settlement seems “odd” because Harris’ office had the right to fire Carbaugh for any reason or no reason at all — under what’s known as “at will” employment — unless the case involved discrimination, retaliation or another illegal reason, an ex-adviser to former California Gov. Arnold Schwarzenegger told Business Insider.

The settlement is not the only one from Harris’ time as attorney general but it is the only one with a non-disclosure agreement — something the senator has more recently spoken out against. She even introduced legislation to limit the scope of agreements, the outlet reported, claiming NDAs can promote a culture of “fear and silence,” especially within the #MeToo movement.

In 2018, Harris co-authored a proposal that would ban employers from requiring workers to sign a non-disclosure agreement to get a job, the Sacramento Bee reported.

Harris also wrote Carbaugh a glowing letter of recommendation as part of the settlement, referring to her as “indispensable” a “longtime friend” and a “highly motivated public servant.”

In an email announcing her departure from the department, Carbaugh wrote that her work helping Harris transition into the job had been “essentially completed” and her time there was a “wonderful experience” that she would “long treasure.”

Harris’ office did not immediately respond to a late-night request for comment from Fox News.

Meanwhile, Business Insider reported in a separate story that Harris may have already been losing favor with Biden as a potential VP pick.

The report said former U.S. Sen. Chris Dodd, a Connecticut Democrat who is helping Biden make the choice, was said to be miffed during a meeting with Harris that the senator appeared to show no “remorse” for an aggressive rhetorical attack against Biden over the issue of school busing during a presidential primary debate. The clash with Biden gave Harris a temporary boost in media attention during the primaries.

In addition, Biden’s wife, Jill Biden, and sister, Valerie Biden Owens, have expressed some hesitancy about the prospect of Harris joining the 2020 ticket, but those reservations are said to have passed, The Washington Post reported in June.