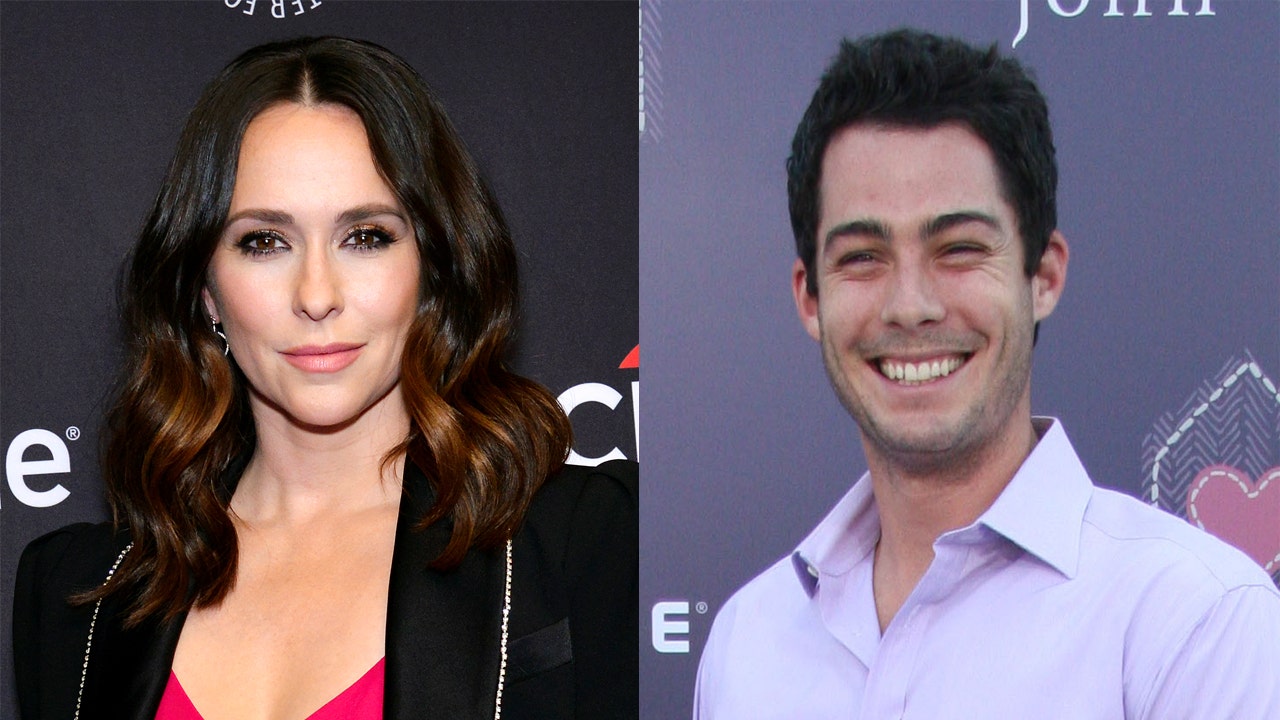 Jennifer Love Hewitt can hardly wait to expand her family!

The actress announced Tuesday that she is pregnant and expecting her third child with husband Brian Hallisay.

The couple are already parents to a son, Atticus, 5, and a daughter, Autumn, 7.

“We had always been open to a third, but definitely didn’t think in the crazy year that the entire world was having that it would necessarily be this moment,” Hewitt, 42, told People magazine. “I feel like we’ve been able to so far raise two really special kids who will be great role models.”

Jennifer Love Hewitt and her husband Brian Hallisay are expecting their third child together.
(Getty Images)

Hewitt told the weekly she was “proud” of keeping her pregnancy a secret for so long, even while her character she plays on the Fox series “9-1-1” had her own pregnancy arc on the show recently.

Hewitt said her costar Kenneth Choi even joked to her, “‘See? Playing pregnant got you pregnant!’ I’m like, ‘Yeah, I guess so.’ The craziest, most surreal moment was having to give birth while being pregnant. That was very interesting.”

And she has nothing but positive words for Hallisay, to whom she’s been married since 2013.

“During labor, he’s like a rock, solid. … The only thing about him and labor that really makes me laugh is that he eats a lot of snacks. Usually in my hospital bag it is like an outfit for me and outfit for the baby, and then snacks for Brian!”

Hewitt doesn’t see herself getting pregnant again, however: “I don’t think I could do another one.”