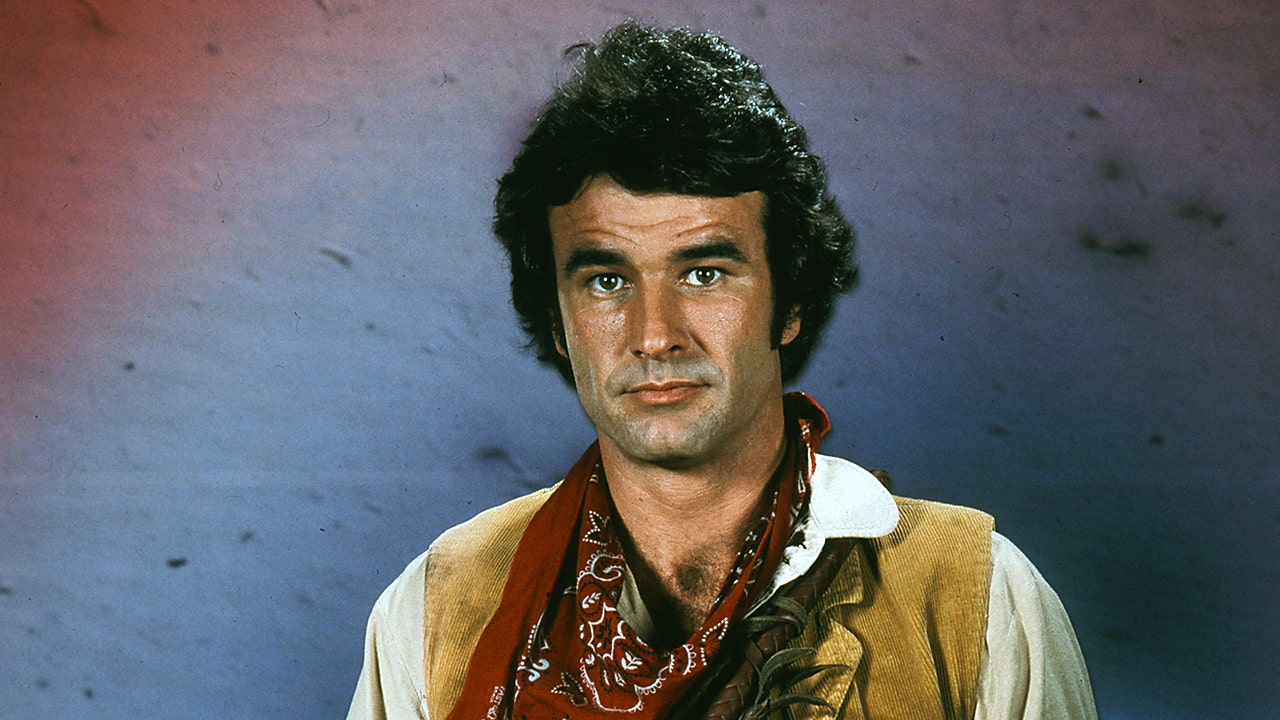 The star’s wife, Cheri, confirmed his passing to Fox News on Tuesday.

“He loved to ski and that’s why he spent his last years in Colorado,” Cheri shared. “His career enabled him to do a lot of outdoor sports. That’s what he loved.”

JAHMIL FRENCH, ‘DEGRASSI: THE NEXT GENERATION’ ACTOR, DEAD AT 29

She added: “He was an incredible athlete.”

The athleticism was fitting, as Scott was known for playing Mark Jennings, a tennis pro, on “Dynasty” from 1982-1984, per IMDb.

Perhaps his best-known role was playing the president in Ang Lee’s “Hulk,” which was also his final role.

His first Hollywood role was a bit part on “General Hospital” before moving on to appear in several high-profile television shows.

On the film side, he appeared in a number of TV movies throughout his career and in 1986 appeared in the film “The Morning After,” alongside Jane Fonda and Jeff Bridges.

Geoffrey Scott was known for his roles in “Dynasty” and “Hulk.” (Getty Images)

He was also active in commercials and recorded over 100, appearing in ads for products like Marlboro cigarettes and Maxwell House coffee, according to The Hollywood Reporter.

Scott was born in Los Angeles in 1942. His father was a manager at Lockheed producing planes while his mother was a housewife, per the outlet. He grew up near Clark Gable and would often jump into the family’s pool uninvited.

He is survived by Cheri and their 22-year-old twins Christopher and Matthew.