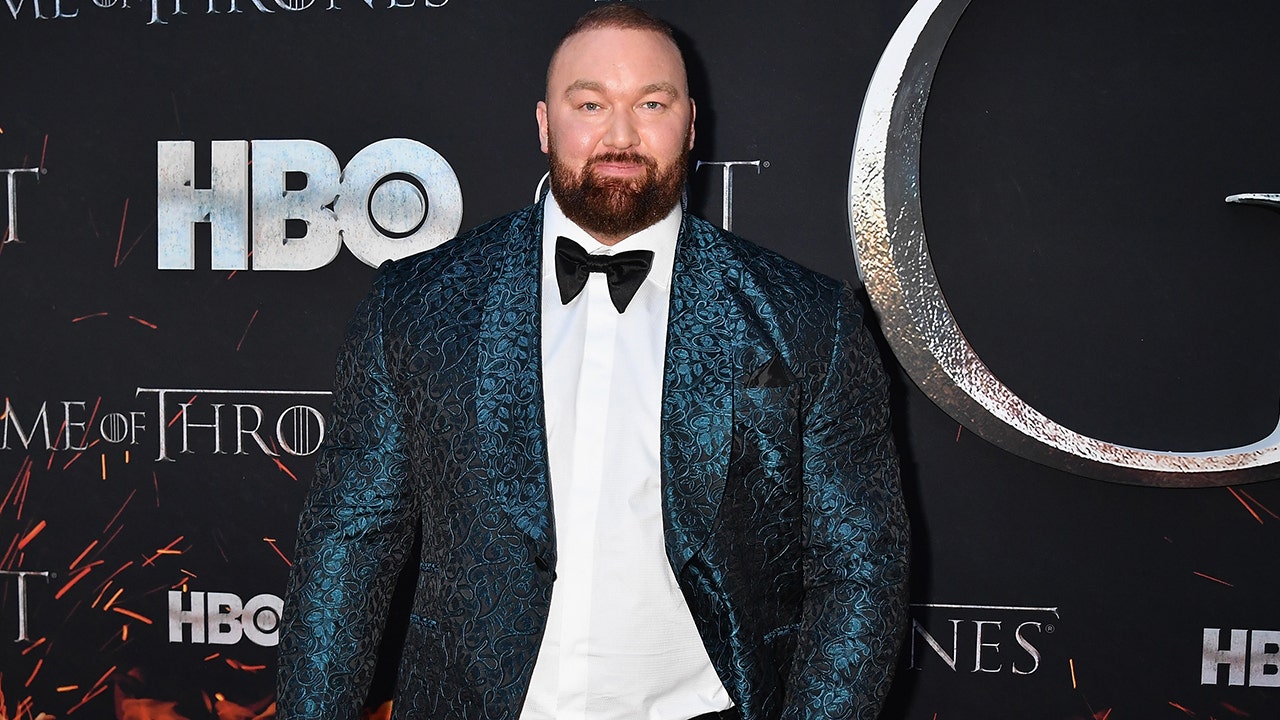 Hafthor “Thor” Bjornsson, the massive bodybuilder who portrayed The Mountain on HBO’s “Game of Thrones,” lost 110 pounds ahead of his debut as a boxer.

However, that doesn’t mean he’s done pushing the limits of his body as he slims down to better train his endurance to prepare for a debut as a boxer. Earlier this week, the 32-year-old showed off his 110-pound weight loss on Instagram and shared a video depicting a day in the life of his new training and diet regimen. Although the weight loss is dramatic, he’s still the same physically imposing figure fans loved to hate on “Game of Thrones.”

While he’s no stranger to working out heavily, he told the outlet that he’s since had to thoroughly adjust his diet. Now he eats four meals a day, starting with three eggs and 200 grams chicken, as well as a smoothie made with 150 grams of yogurt, 100 grams of berries and 40 grams of oats for breakfast. He has to down some chicken again after his intense workout of the day, which he struggles with.

“This is probably my least favorite meal of the day,” he said. “I’m not a huge fan of chicken. But I have different goals now than I did when I was in strongman, so the diet is slightly different. It’s as clean as it gets. I’m never really hungry and I’m never really full throughout the day.”

Fortunately, he’s able to close out the day with one of his personal favorite meals: 200 grams of salmon, 100 grams of rice, and 100 grams of greens.

“Can you believe it?” he joked. “I’m eating nothing. I’m getting skinny!”