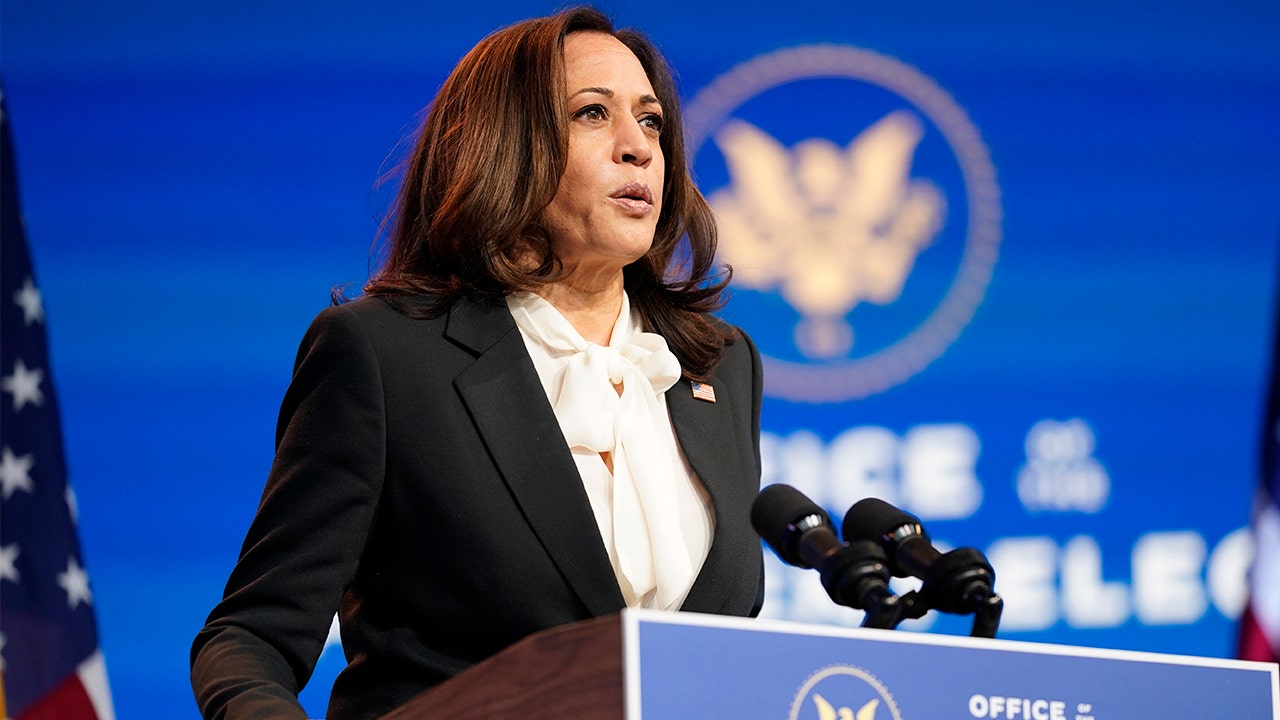 Democratic California Reps. Karen Bass and Barbara Lee both had positive words for the communist leader in the past.

KAREN BASS FACES DOWN PAST AS QUESTIONS MOUNT OVER CUBA, SCIENTOLOGY, NATION OF ISLAM EVENTS

“I was very sad for the Cuban people,” Lee said upon Castro’s death in 2016, according to the Mercury News. “He led a revolution in Cuba that led social improvements for his people.”

Lee, who met with Castro eight times, also called him “a smart man.”

Lee also issued a statement through her office upon Castro’s passing.

“My deepest condolences to Fidel Castro’s family and the Cuban people during this time. While there are many disagreements between our countries, President Castro was a recognized world leader who was dedicated to the Cuban people,” she said. ‎”It is my hope that we continue to build on President Obama’s efforts to end the failed embargo, lift the‎ travel ban and normalize relations between our two countries.”

Bass traveled to Cuba in 1973 with an organization called the Venceremos Brigade, a joint venture between the regime and left-wing U.S. groups that organized trips for Americans to build homes in the country. During that trip she went to see Castro speak.

In 2016, when Castro died, she referred to him as “commandante en jefe” (commander in chief), and said his passing was a “great loss to the people of Cuba.”

When Bass–like Harris–was being floated as a possible running mate for then-candidate Joe Biden in 2019, she told The Atlantic that she expressed regret for those remarks.

“If I had to make that statement over again, I wouldn’t use those words,” she said.