Thomas Manzo, the ex-husband of Dina Manzo of “The Real Housewives of New Jersey,” was released from jail by a judge Friday as he awaits trial in a 2017 home invasion case.

Earlier this month, he was indicted after being accused of being an alleged “accomplice” in the incident three years ago that left Dina Manzo and her then-fiancé David Cantin beaten, tied up and robbed, according to Page Six.

Thomas Manzo is facing a handful of charges including robbery, burglary, aggravated assault, theft, a weapons offense, criminal restraint and stalking, according to the Monmouth County Prosecutor’s Office.

Manzo turned himself in. At a pre-trial detention hearing on Friday, Assistant Prosecutor Caitlin Sidley said “the victims have changed their lives based on their constant fear of the defendant and who the defendant knows,” the Asbury Park Press reported.

In May 2017, Dina Manzo and Cantin were reportedly visiting New Jersey from California to attend an event for her goddaughter, Audriana Giudice. Audriana is the daughter of “Real Housewives of New Jersey” star Teresa Giudice.

In this July 21, 2014, file photo, Dina Manzo attends ‘The Real Housewives of New Jersey’ White Party at the Woodbury Country Club on Monday, in New York. Earlier this month, Thomas Manzo was indicted after being accused of being an alleged “accomplice” in an incident three years ago that left Dina and her then-fiancé David Cantin beaten, tied up and robbed, according to a report.(Photo by Scott Roth/Invision/AP, File)

“Police responded and arrived on scene to find two victims who had freed themselves from zip-ties after having been assaulted multiple times with a baseball bat and robbed of the couple’s new engagement ring and $500 in cash,” the prosecutor’s office said.

James Mainello, 53, of Bayonne, was also indicted, according to authorities, stating that an initial investigation led to Mainello’s arrest and charges in May 2019.

The ongoing four-year investigation ultimately uncovered Thomas Manzo’s role in stalking both victims and his motivations for the robbery and assault carried out by Mainello and another still unknown assailant, authorities said.

According to Page Six, Mainello’s attorney has said he expects his client to be fully exonerated. Manzo’s attorney, Michael Critchley, denied the allegations.

“A reality TV show is more believable than the baseless claims against Tom Manzo,” Critchley said in a statement.

He added, “The indictment is much ado about nothing and Tom Manzo looks forward to ending this nonsense once and for all at trial.”

He along with John Perna, 43, of Cedar Grove, N.J., are accused of planning and carrying out an assault of Cantin 2015 in exchange for a “lavish” wedding reception for Perna at a discounted price. Thomas has denied the allegations in the federal case. 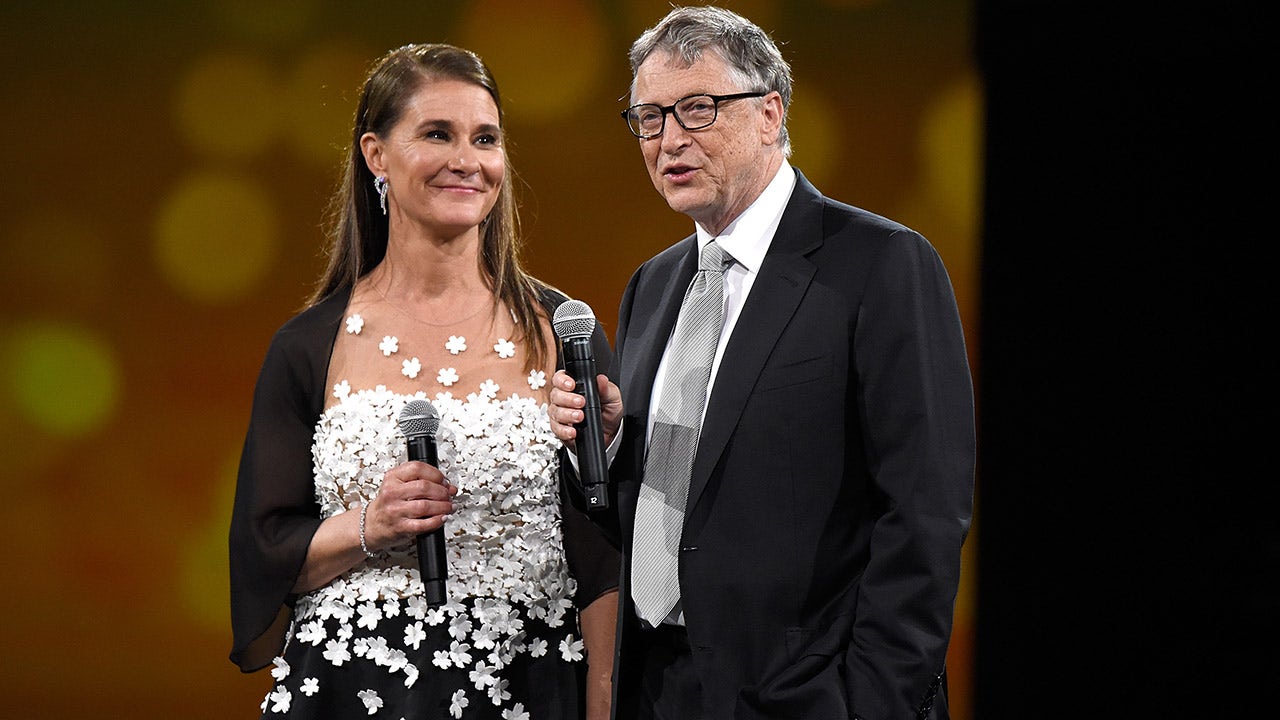