In a live-streamed segment of the company’s weekly all-hands meeting, CEO Mark Zuckerberg announced new measures to fight voter suppression and misinformation. At the heart of the policy changes is an admission that the company will continue to allow politicians and public figures to disseminate hate speech that does, in fact, violate Facebook’s own guidelines — but it will add a label to denote they’re remaining on the platform because of their “newsworthy” nature.

This announcement comes as advertiser momentum against the social network’s content and monetization policies continues to grow, with Unilever and Verizon (which owns TechCrunch) both committing to pull advertising from Facebook.

3. Waze gets a big visual update with a focus on driver emotions

The new look is much more colorful, and also foregrounds the ability for individual drivers to share their current emotions with Moods, a set of user-selectable icons (with an initial group of 30) that can reflect how you’re feeling as you’re driving.

Amazon warehouse workers in Germany are striking for 48 hours this week, to protest conditions that have led to COVID-19 infections among fellow employees. Strikes began today at six warehouses and are set to continue through the end of day Tuesday.

5. Four views: How will the work visa ban affect tech and which changes will last?

Normally, the government would process tens of thousands of visa applications and renewals in October at the start of its fiscal year, but President Trump’s executive order all but guarantees new visas won’t be granted until 2021. Four TechCrunch staffers analyzed the president’s move in an attempt to see what it portends for the tech industry, the U.S. economy and our national image. (Extra Crunch membership required.)

Unlike other rush initiatives undertaken by the company once the virus hit, however, the forthcoming Apple Watch handwashing app wasn’t built overnight. The feature was the result of “years of work,” VP of Technology Kevin Lynch told TechCrunch.

The latest full-length Equity episode discusses new funding rounds for Away and Sonder, while the Monday news roundup has the latest on the Rothenberg VC Scandal. And Original Content has a review of the second season of “The Politician” on Netflix.

The Daily Crunch is TechCrunch’s roundup of our biggest and most important stories. If you’d like to get this delivered to your inbox every day at around 9am Pacific, you can subscribe here. 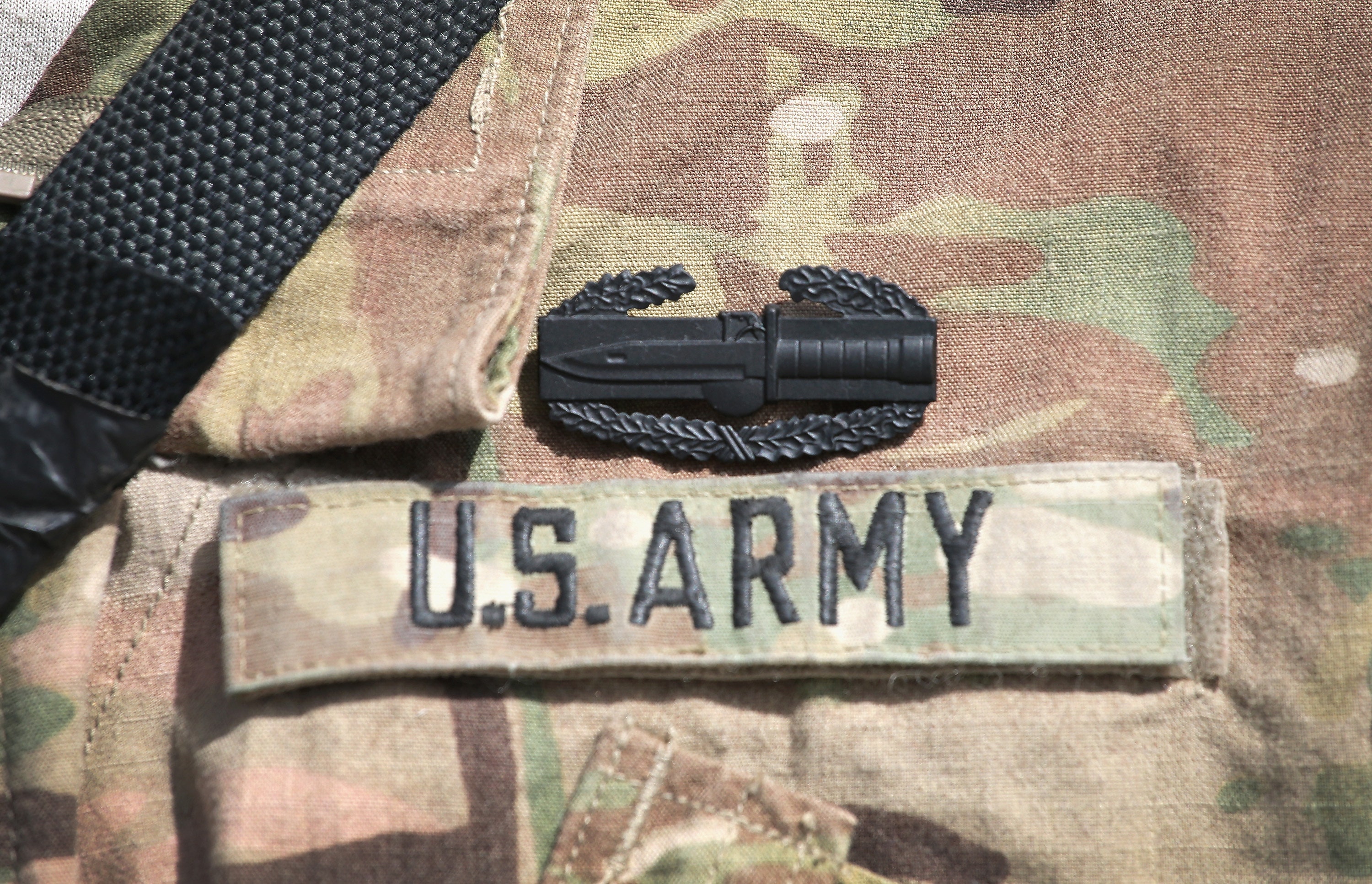