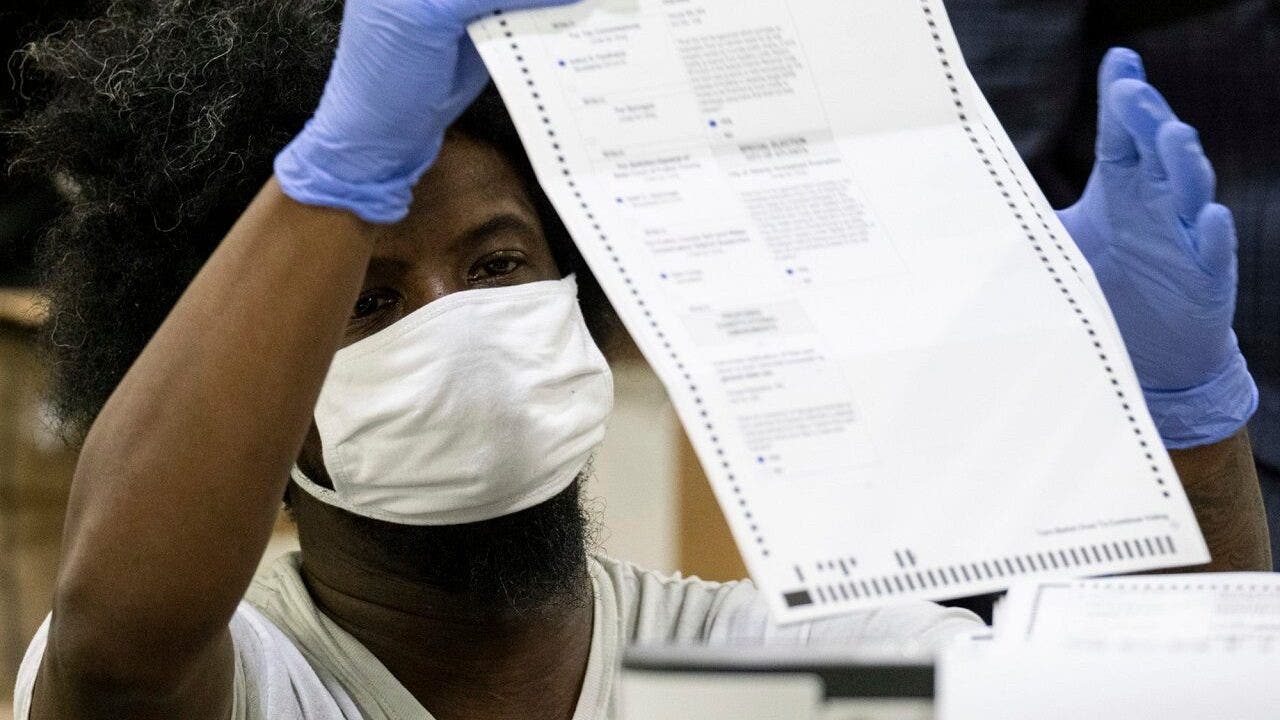 The executive director of a San Francisco-based nonprofit that was tapped by Georgia’s secretary of state to assist in the state’s audit has a history of anti-Trump tweets, but has insisted that he does not “bring them to work.”

Ben Adida, the director at VotingWorks, tweeted in 2018, “F—k Donald Trump and all his enablers,” and, in the same year, called the Republican Party “rotten to its core.”

He said he read some posts from the GOP at the time and said it is clear that “they’re willing to live with all the fascism that Trump provides” to make gains in the Supreme Court. (Justice Brett Kavanaugh was nominated by President Trump at around the time of the tweet.)

In 2016, he slammed Republican leaders who had endorsed Trump, who Adida labeled “the ultimate xenophobe.”

Adida and VotingWorks did not respond to emails from Fox News seeking comment, but he spoke with the Atlanta Journal-Constitution in November and tried to separate his political beliefs from the nonprofit’s stated objective to be nonpartisan.

He told the paper that those who work in elections are “aware of politics” and have their own political opinions.

“If people want to disagree with my personal political opinions, yeah, of course, but I don’t bring them to work,” he told the paper.

Despite the assurances, the tweets could fuel suspicions among conservatives that, once again, left-leaning tech workers from California are playing an important role in the election. Trump supporters have already accused Facebook and Twitter of protecting Biden from potentially damaging stories about his son Hunter Biden in the lead up to the election. Sidney Powell, a high-powered lawyer investigating allegations of widespread voter fraud, has also been critical of the Dominion voting machines.

A new law in Georgia mandates an audit of any one race after every election. Secretary of State Brad Raffensperger, a Republican, said he chose to audit the presidential race and its 5 million votes because of its significance and because of the tight margin between Trump and Joe Biden.

He hired the nonprofit earlier this year, according to the AJC report.

Biden defeated Trump by about 13,000 votes in the Peach State, but Trump and his legal team have challenged the vote and have been highly critical of both Raffensperger and Gov. Brian Kemp.

Raffensperger certified the election result on Nov. 20, and Kemp signed off on it.

VotingWorks issued a press release a day earlier to confirm it completed its “first state-wide risk-limiting audit” and that Biden was the victor.

GEORGIA SECRETARY OF STATE SOUNDS ALARM AHEAD OF RUNOFF ELECTIONS

“VotingWorks was proud to provide on-the-ground training, logistics, and technical support, though the immense lift of actually counting ballots by hand was performed by Georgia’s own state and local election officials who worked tirelessly through the week,” the statement read.

The nonprofit said it prides itself on transparency and the software it employs is open-source.

The Journal-Constitution reported that there have been earlier concerns about VotingWorks and potential bias. The report said that two of its officers, including Adida, donated to Democrats.

The paper reported that the reports of the donations opened both Adida and the nonprofit up to online criticism.

Gabriel Sterling, the state’s voting system manager, told the paper that he is comfortable with VotingWorks providing operational support and said the technology is valuable. “There isn’t anybody else who does this,” he said.

“This is a brand-new science.”

The Associated Press contributed to this report