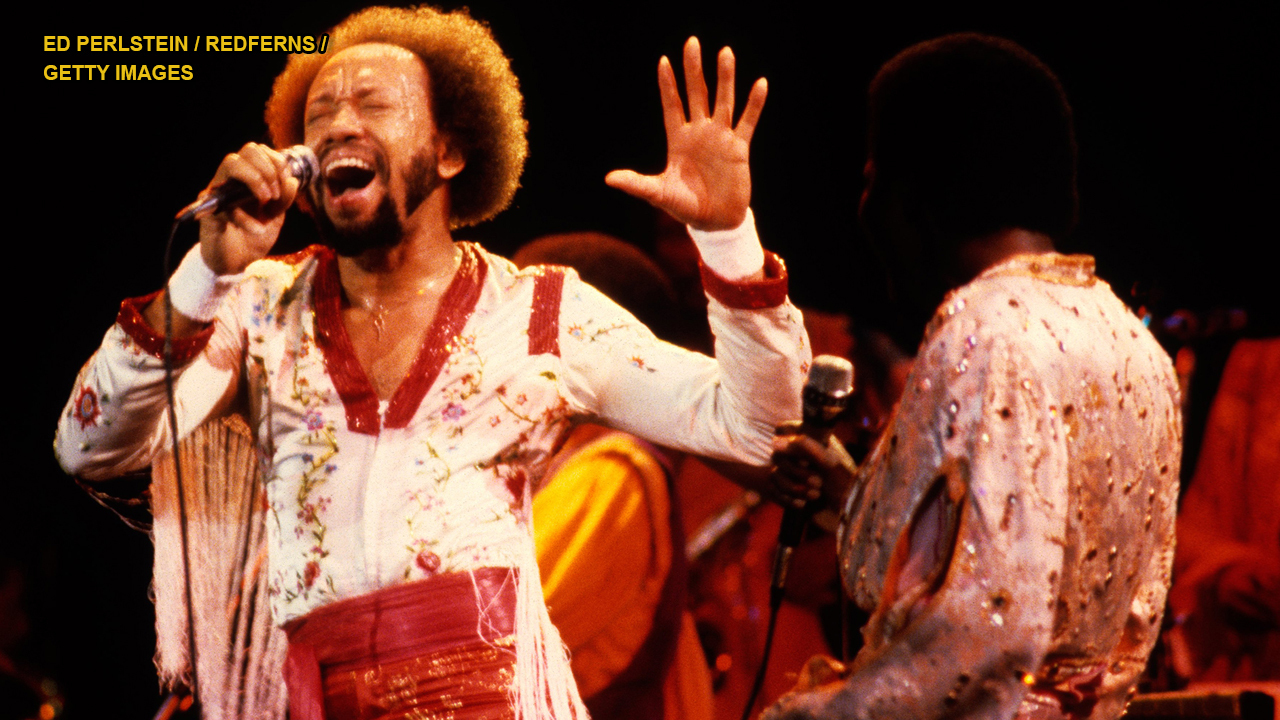 EXCLUSIVE: After achieving worldwide fame, Philip Bailey is determined to give back.

In 2007, the singer from Earth, Wind & Fire fame founded Music is Unity, a non-profit focused on helping young people succeed in their transition out of the foster system. This year, the foundation, along with Mixed Roots Foundation, is launching the #FosterChallenge campaign, encouraging Americans to raise $1 for each of the nation’s 500,000 foster youth. The proceeds will support over 20 nonprofit foster care organizations. Their virtual event, “Power of One: Hour of Unity” also kicks off on Thursday and features guest speakers and performers.

Bailey said his work honors the legacy of Earth, Wind & Fire founder Maurice, who passed away in 2016 at age 74. His band sold more than 90 million albums and made hits like “September,” “Shining Star” and “Boogie Wonderland” iconic classics.

Bailey spoke to Fox News about the band’s lasting legacy and how faith has remained a constant influence in his life.

Philip Bailey: I think Maurice was really onto something. We tried to make music that had a very diverse collection of genres – jazz, pop, Latin, even the blues. We tried to have a gumbo soup of expressions. We wanted to create music that would have people dive into a pool of artistic beauty and feel good. And I think we have been really blessed.

Some people would say lucky – I don’t believe in that. I think it’s a blessing that for some 50 years or so, we’re continuing to connect with fans on a global level with our music. And whenever we’re on stage, we just pinch ourselves. All the time. We’re a family and we have a lot of fun together. We’re still enjoying it all and we’re grateful that we can continue to inspire folks.

Fox News: What’s one memory of Maurice White that makes you smile whenever you think about it?

Bailey: … I remember we were on the road on the back of a station wagon – those were the days when we were still driving station wagons. We were very early on as a group. I remember we would take turns driving to our gigs. But I remember one time, there a gig with Stevie Wonder and Patti LaBelle in the Detroit area.

So we did this gig. And I never will forget this – I was sitting on the floor listening to Stevie. I was such a huge fan. And after the gig, everyone was just so happy about the performance. As for me, I was young. I was complaining about everything. We were playing too loudly. We weren’t in tune. I was basically comparing ourselves with Stevie Wonder. Maurice, he ain’t say nothing. He talked very quietly, but he was silent this time. But I remember he took me aside by myself and, very quietly, said, “You’re acting like a b–h.” *laughs*

NOEL PAUL STOOKEY OF PETER, PAUL AND MARY REFLECTS ON ‘JUST CAUSES,’ THE STORY BEHIND ‘PUFF THE MAGIC DRAGON’

He said, “Everybody came out of that stage feeling very encouraged about our endeavor to put forth, with all of our might, the best performance we can. And here you are with nothing good to say, criticizing and all that. You need to give yourself time to grow. We understand where you’re coming from. But you also have to understand how long it took us as a band to get here.” Let’s just say he gave me a nice brotherly lecture. And it stuck with me. It was a great life lesson. He was talented and funny, but also very wise. His legacy lives on. And we continue to carry that Earth, Wind & Fire torch.

Fox News: It is understood that Maurice White wanted to make a difference as an artist.

Bailey: Music is a very strong force when it comes to making a difference, as well as entertaining, soothing, and encouraging. But his special mission was always to render a service to humanity, to actually make music that made a positive difference. And that was the reason we wrote the kind of lyrics that we wrote over the years. That’s why he conducted himself in the way that he did. We were 10 years younger than him and new in the game. But he wanted to be a great example for us. And he was a great role model for all of us, growing up together in our early 20s.

Fox News: What has kept you going as an artist?

Bailey: I’m a strong believer in God. Always have been. I’ve always believed that he directed my path from the time I was a kid. He has always been my source of strength. So I always go back to God.

‘BULLITT’ STAR JACQUELINE BISSET RECALLS DRIVING STEVE MCQUEEN: ‘I DON’T THINK HE WAS RELAXED AT ALL’

Maurice White (seen here with Philip Bailey) suffered from Parkinson’s Disease and had retreated from the public even as the band he founded kept performing.
(Photo by Steve Grayson/WireImage/Getty Images)

Fox News: How has your faith impacted you as an artist over the years?

Bailey: Life can be very challenging. But I’ve always believed that God is always in control, even when you are going through challenges. Nothing catches him by surprise. It’s all part of his plan. I rely on that even during the toughest of times. And ultimately, these challenges aren’t made to break me, but to make me more of what he created me to be.

Fox News: You’ve collaborated with numerous artists over the years. Who is one artist that impressed your children?

Bailey: The first person that comes to mind is Travis Scott. We collaborated on the song “Stop Trying to Be God.” My grandson, he’s in his early 20s and when he knew we were working together, he was like “I gotta go, I gotta go!” I’ve never seen him like that. Look at all of these millions of records we sold, all these accolades we achieved over the years. But it don’t mean nothing unless you’re on a gig with Travis Scott. And he was like, “Whoa, you really made it!” *laughs*. Forget everything else, Travis Scott was the seal of approval.

Fox News: What was it about the cause concerning foster care that compelled you to speak out?

Bailey: I’m a father and grandfather of seven and I just can’t imagine a time when any of them would be out there in the cold, cruel world without any support or anyone to turn to.

Whenever I have done any of our initiatives to support foster care I meet many of these kids. The light has gone out of their eyes because they’ve been disappointed so much. So many have fallen between the cracks simply because they have nowhere to turn and they’re in a place by no fault of their own. It’s not like they did anything to deserve this. There are just so many different reasons you end up in foster care as a kid. And it’s not their fault.

Fox News: How much of an impact did meeting these children have on you?

Bailey: I remember we were on the road for our backstage soundcheck program when we invited 10 foster youth. We introduced them to all different facets of the touring industry, section by section, in hopes that any of them with aspirations or hopes to pursue this industry can see what it’s like.

It just touches you in such a profound way because you can witness how special they feel. And a portion of our proceeds from our foundation goes to support foster youth who are aging out of the system. Because of the pandemic, we’re not on the road so it’s been challenging for us. But we’re determined.

Fox News: When did you realize that foster youth was a cause that you wanted to support and champion?

Bailey: I did my research and I was stunned by the lack of support associated with our foster youth. It’s really a shame with the United States being such a wealthy country. There are so many children dumpster diving, sleeping under bridges and selling their bodies to survive. Not all of them end up in these kinds of situations, but there are too many of us to let it continue happening.