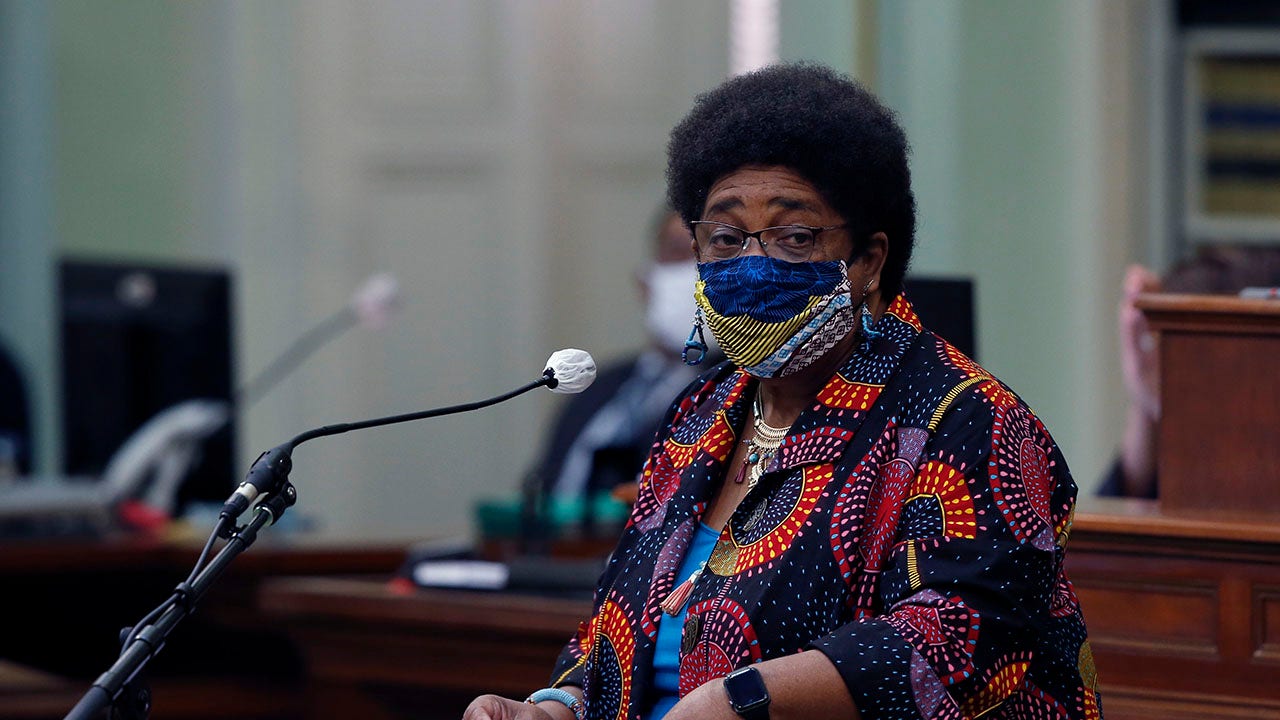 State senators in California overwhelmingly supported setting up a task force to study potential reparations for slavery in a bipartisan vote Saturday.

The panel would study the effects slavery had on California and would recommend to the Legislature no later than 2023 what type of compensation would be appropriate, how it might be dispersed and who would be eligible to receive it.

The task force could also recommend other forms of redress besides money.

The 33-3 Senate vote came the same weekend as the 57th anniversary of Dr. Martin Luther King Jr.’s “I Have a Dream” speech and as protests against racial injustice continued across the country.

“Let’s be clear: Chattel slavery, both in California and across our nation, birthed a legacy of racial harm and inequity that continues to impact the conditions of Black life in California,” state Sen. Holly Mitchell, D-Los Angeles, said, citing higher rates of incarceration, homelessness and unemployment for African-Americans.

The proposal, AB3121, titled “Task Force to Study and Develop Reparation Proposals for African Americans,” would create the nine-member commission. Following Saturday’s Senate vote, the measure returns to the Assembly for a final vote before lawmakers adjourn for the year Monday, FOX 11 in Los Angeles reported.

Assembly members overwhelmingly approved an earlier version of the bill.

“If the 40-acres-and-a-mule that was promised to free slaves were delivered to the descendants of those slaves today, we would all be billionaires,” state Sen. Steven Bradford, D-Gardena, said. “I hear far too many people say, ‘Well, I didn’t own slaves, that was so long ago.’ Well, you inherit wealth — you can inherit the debt that you owe to African-Americans.”