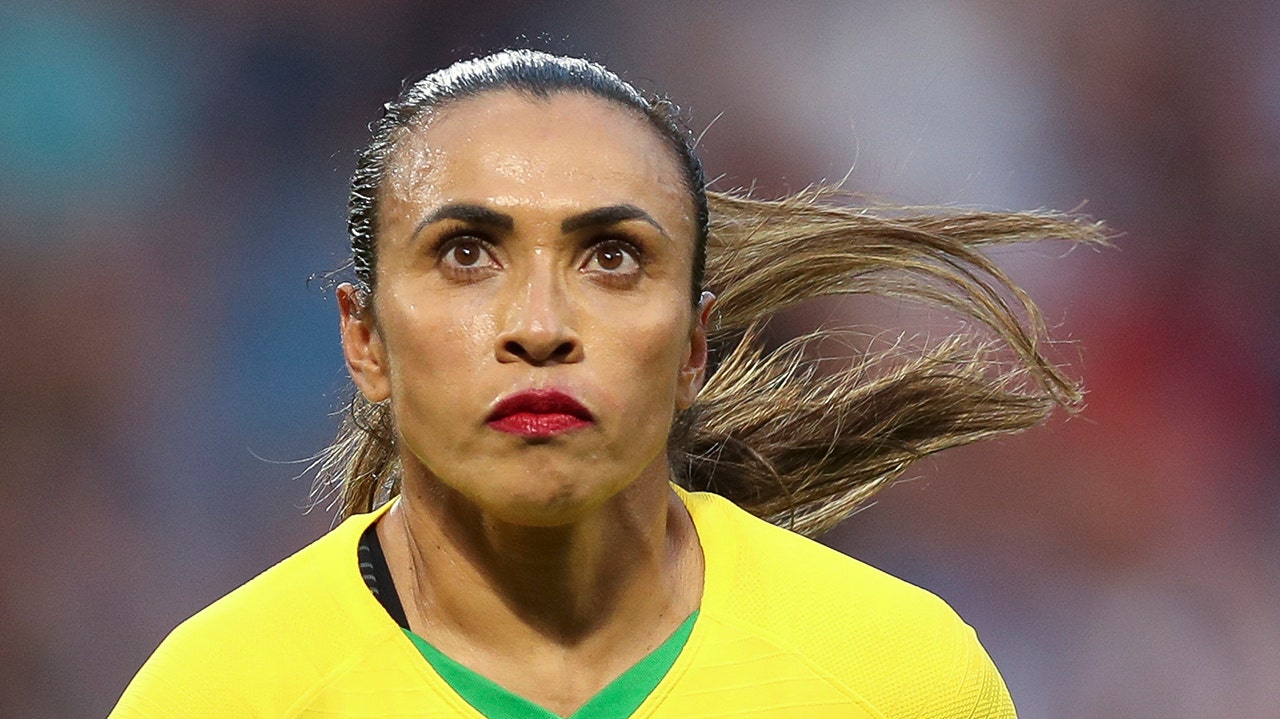 Legendary Brazilian soccer player Marta reportedly tested positive for the coronavirus and will be unable to play in the national team’s upcoming friendly matches.

Marta’s positive test was first reported by Globoesporte. She is reportedly expected to miss matches against Ecuador, which are expected to take place on Nov. 27 and Dec. 1.

Marta is also a member of the National Women’s Soccer League’s Orlando Pride. The club didn’t participate in the Challenge Cup earlier in the year because of a coronavirus outbreak within the team. The NWSL was the first league to return to play amid the pandemic and completed the season without any issues in a bubble in Utah.

Marta was able to play for the Pride when the NWSL kicked off its fall series. She played in all four matches for the Pride, earning one assist.

The 34-year-old forward is widely considered to be one of the greatest female soccer players of all time. She’s played in five World Cups for Brazil and has earned 17 goals in 20 matches, which is the all-time record. In 2007, she scored seven goals during the tournament.

She joined the Pride in 2017 and  before that played for FC Rosengard in Sweden. 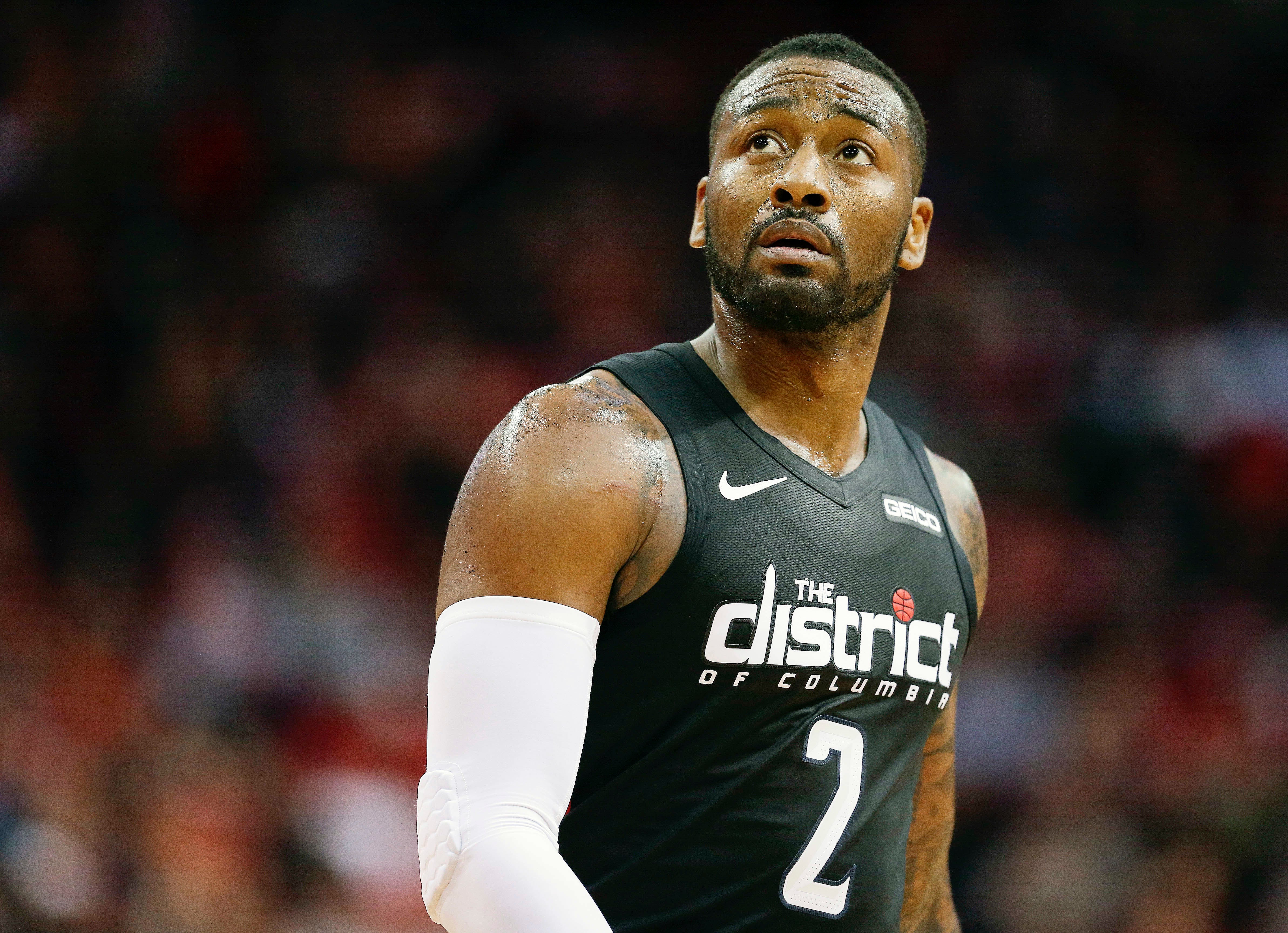 John Wall reflects on time with Wizards after… 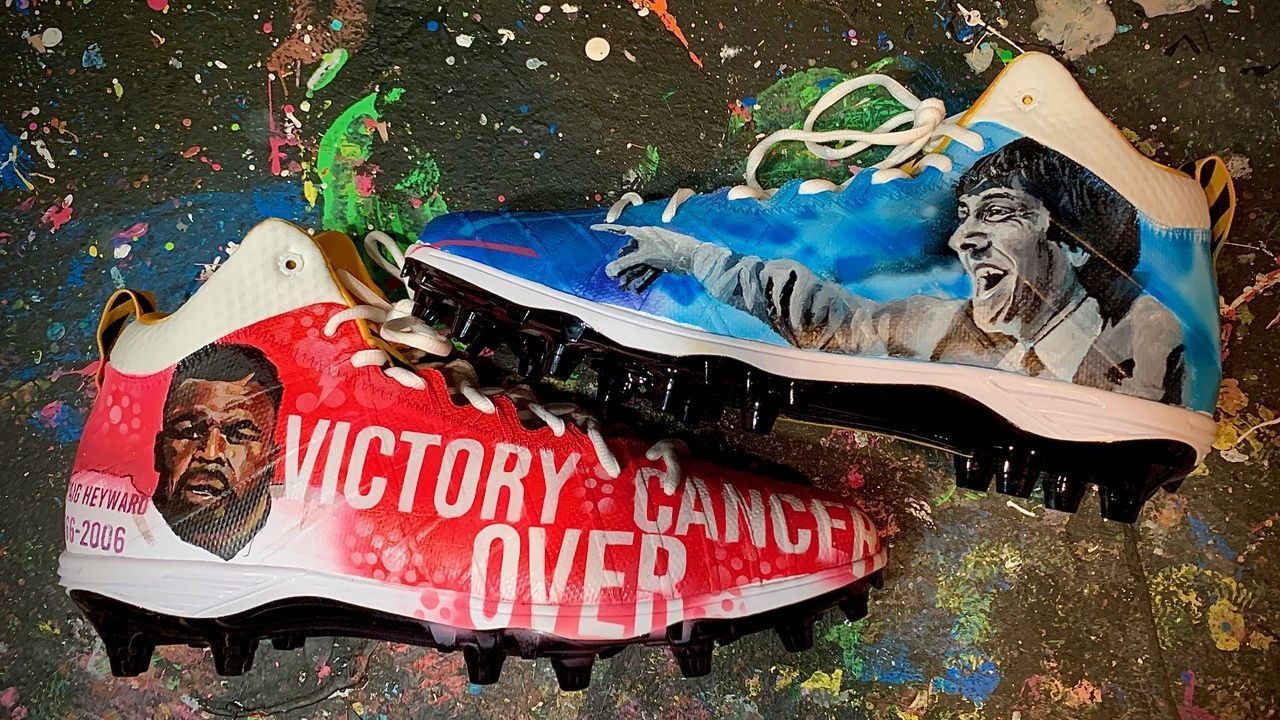 NFL players show off ‘My Cause, My Cleats’… 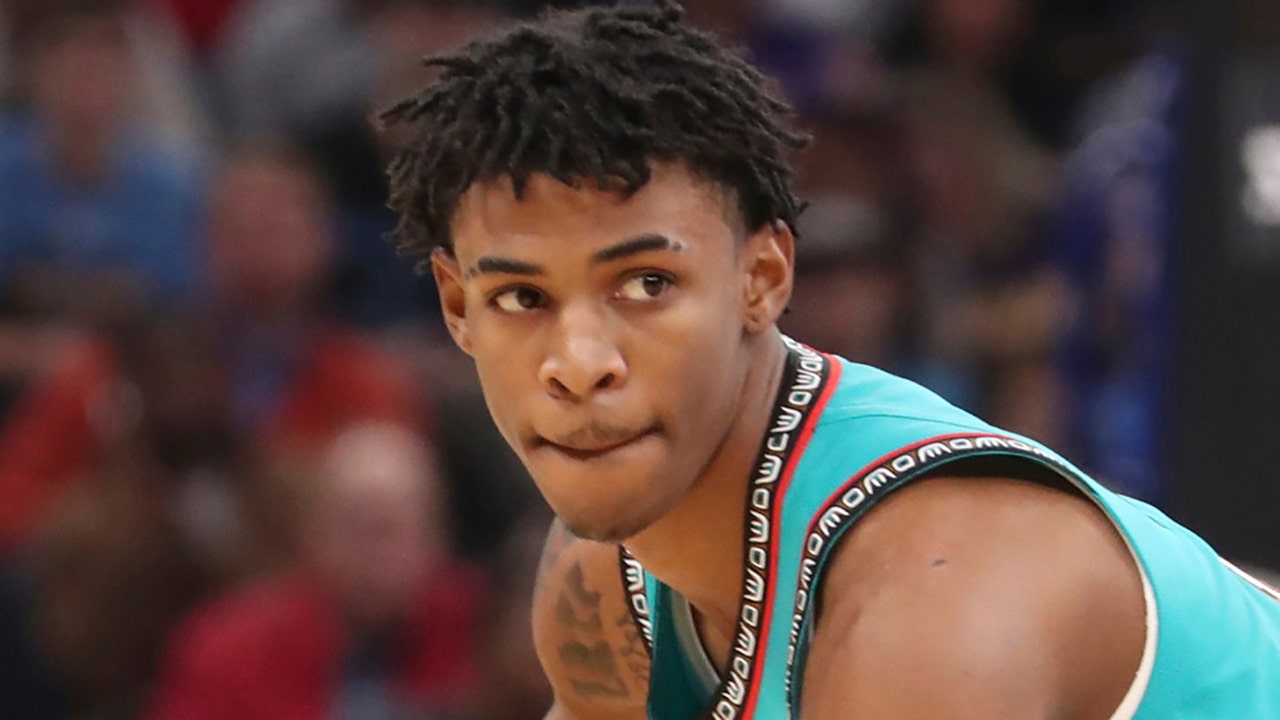 John Wall reflects on time with Wizards after trade to Rockets