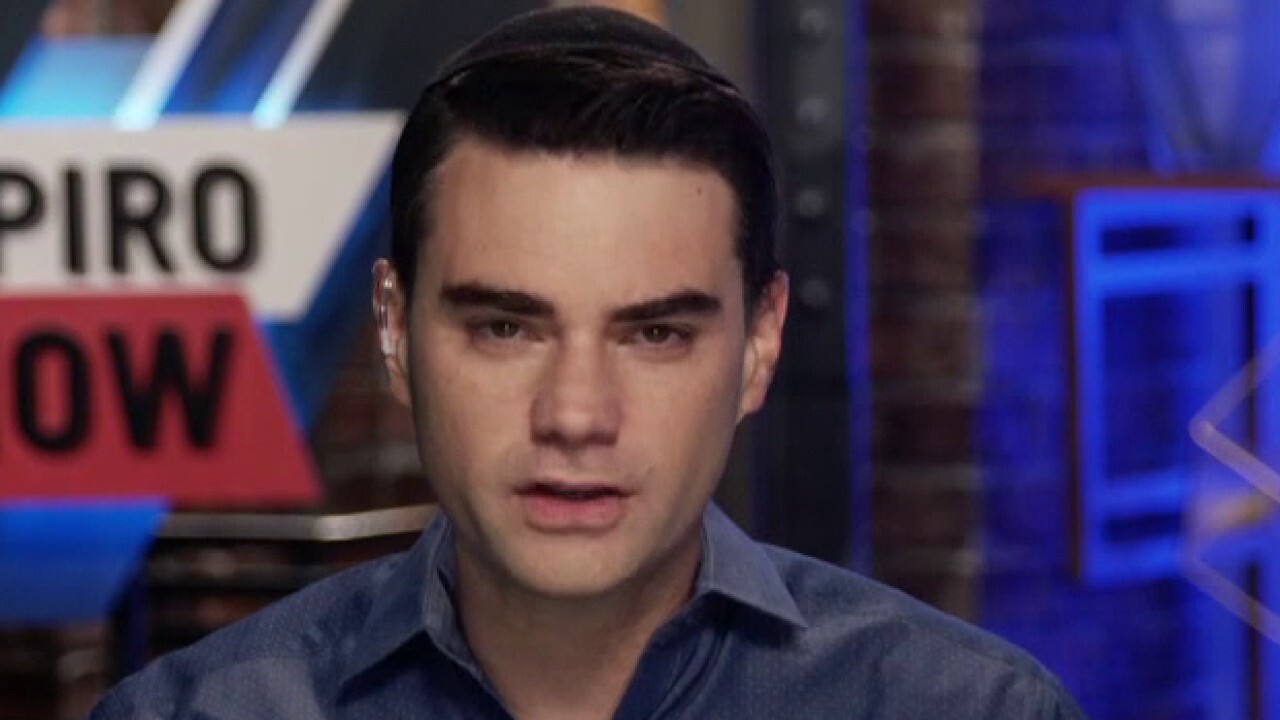 “[Biden’s] entire campaign was based on trying to put the spotlight on President Trump,” said the host of the “Ben Shapiro Show” and “Daily Wire” founder.

“Now the spotlight is firmly back on the Biden campaign because 60 percent of Americans believe that Joe Biden will not finish his first term,” he added, citing a Rasmussen poll from last week.

TRUMP CALLS ‘MOST LIBERAL’ HARRIS ‘DANGEROUS CHOICE’ FOR BIDEN: ‘NOT SURE THAT’S WHAT THE COUNTRY WANTS’

“At this point, [Biden] is essentially ‘Weekend At Bernie’ing this thing,” he said. “I mean they’ve got him on a gurney and they’re just wheeling him out there just hoping he can serve as a trojan horse for Kamala Harris.”

Shapiro said Harris is “mechanical, extreme, and manipulative,” noting that she “flamed out so dramatically” during the Democratic presidential primaries” as she received single-digit support in her home state of California.”

The author of “How to Destroy America in Three Easy Steps” joined a growing chorus of conservatives calling out The New York Times for labeling Biden’s choice a “pragmatic moderate” in a tweet.

Calling her selection a “massive strategic error” for the Biden campaign and an “extraordinarily extreme candidate,” Shapiro noted she is “rated one of the most leftist senators in the entire United States Senate,” pointing out she votes with Bernie Sanders 92 percent of the time, originally endorsed Medicare-for-all and the Green New Deal, and supports banning fracking, plastic straws, and assault weapons.

“People are forgetting she’s not good at this,” he said. “She had one decent debate where she called the guy who she’s now serving as his potential vice president … essentially a racist and then also said she believed his sexual harassment accusers.”

“So a guy she thinks is a racist and a sexual harasser,” Shapiro concluded, “that’s the person she’s now choosing to run with.” 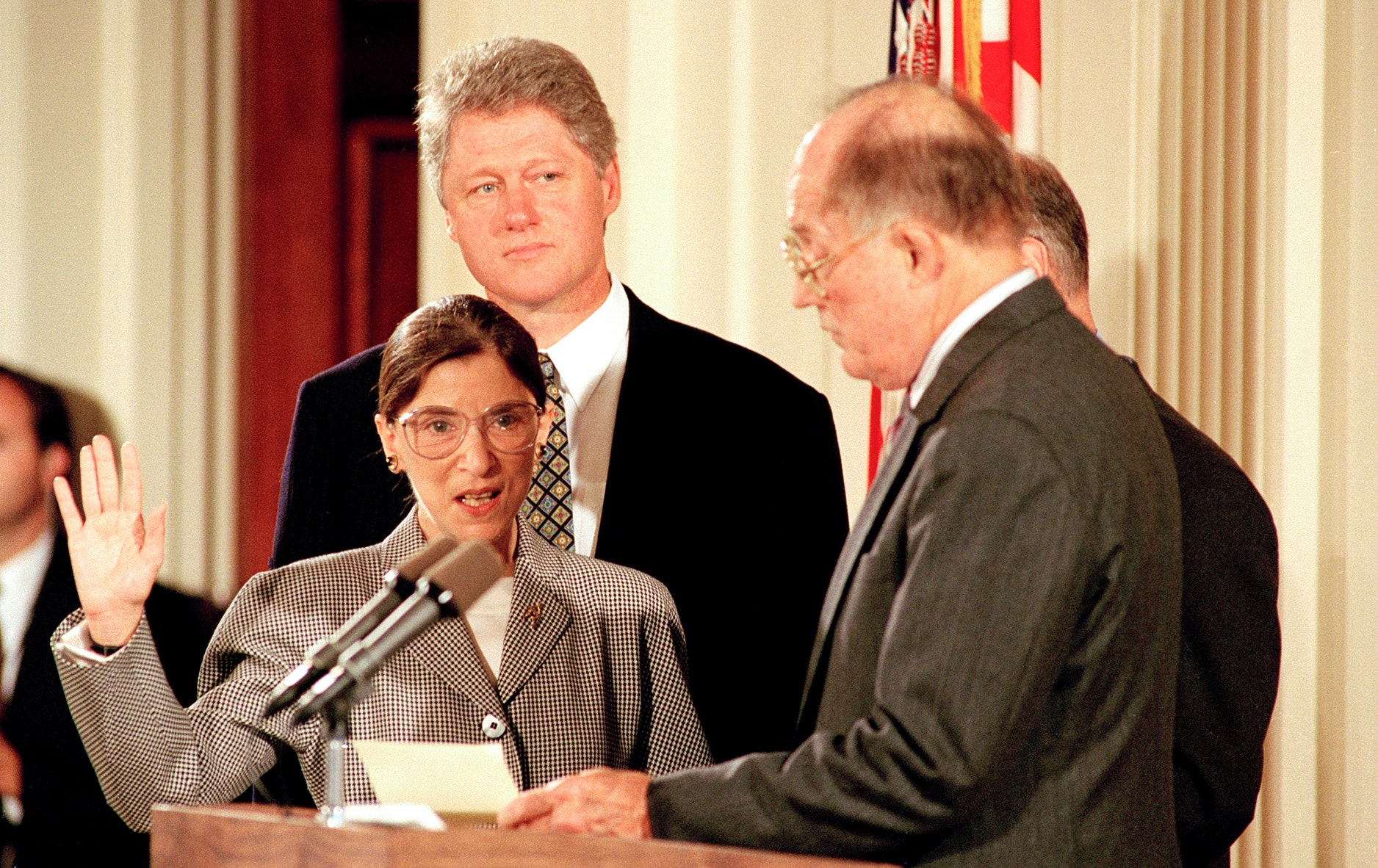 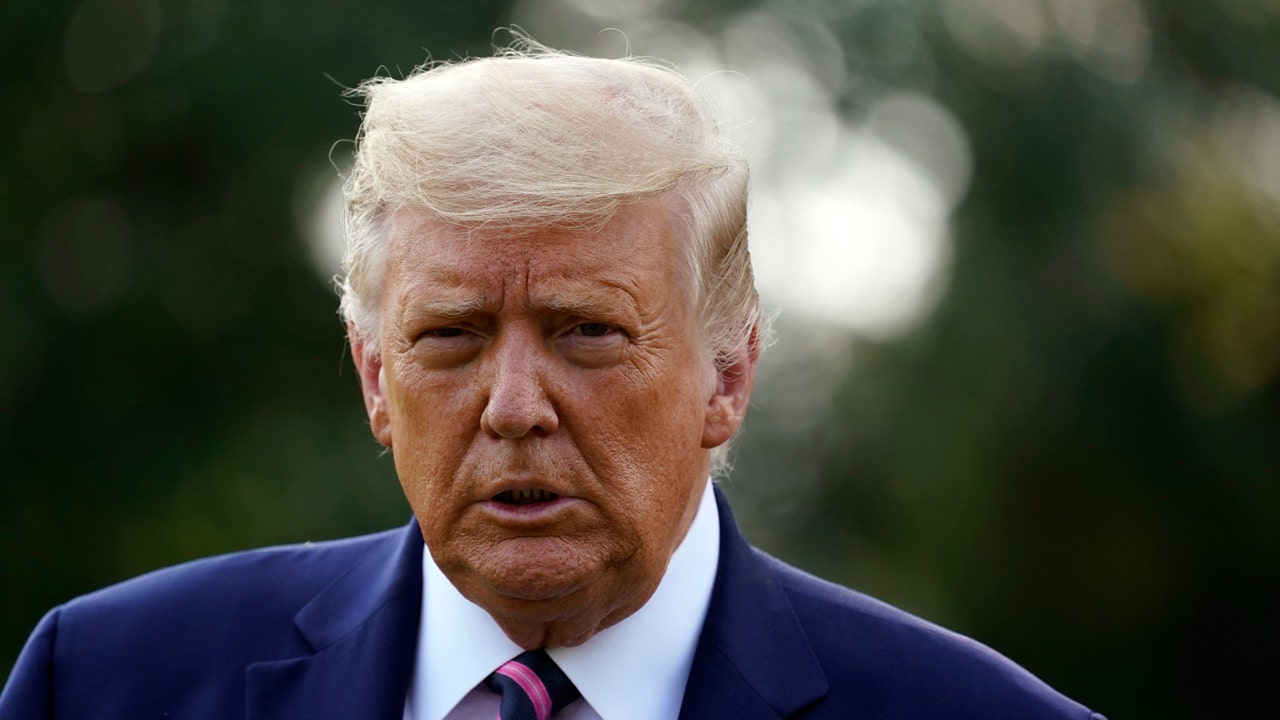 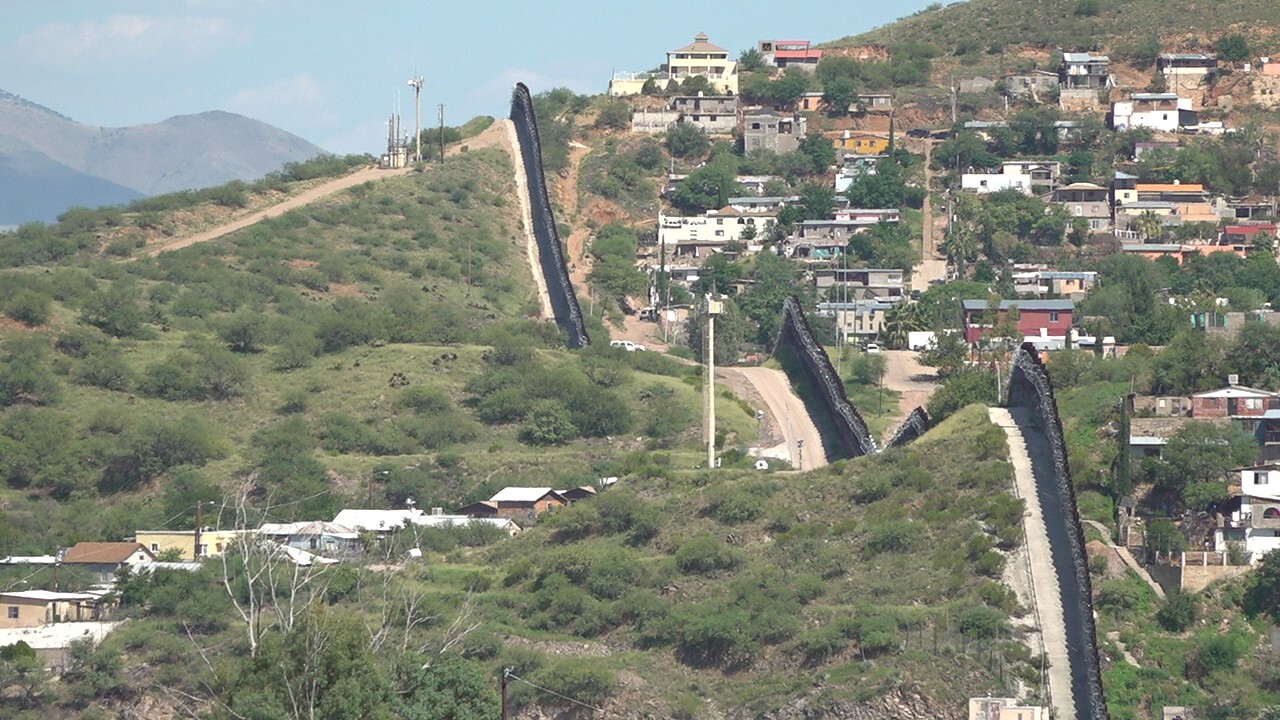