At final debate before Iowa caucuses, it’s ‘do or die’ for 2020 Dems

In their final debate before the Iowa caucuses kick off the grueling nomination contest calendar, the top six Democratic contenders are set to square off here in Des Moines, Iowa. The road to this stage has been marked by a startling fight between two erstwhile ideological allies, a nasty battle over the front-runner’s Iraq war record, rapidly changing fortunes for those in the top tier, and lingering questions over the lack of diversity on display as minority candidates either bow out or don’t make the debate cut.

All this contributes to a combustible atmosphere in Iowa’s chilly capital.

Candidates, especially those who depend on a strong Iowa showing to secure their top-tier status, are well-aware of the stakes.

“This is one of the last times Pete will be on national television before caucusgoers need to make up their minds,” an email from former South Bend, Ind., Mayor Pete Buttigieg’s campaign stressed to supporters.

The debate at Drake University arrives as the gloves have come off the past two days between the two progressive standard-bearers in the diminishing Democratic field: Sens. Bernie Sanders of Vermont and Elizabeth Warren of Massachusetts.

Sanders and Warren are sure to be asked by the debate’s CNN and Des Moines Register moderators about the acrimonious salvos between them and their camps over reports that Sanders told Warren at a December 2018 meeting that he thought a woman couldn’t win the White House in 2020.

The fireworks smashed the more than yearlong non-aggression pact between the two. And they bring gender back into the spotlight and open up Sanders to allegations of sexism. This, after the independent senator earlier this cycle survived a controversy over claims of sexual harassment by some of his male staffers on his 2016 presidential campaign.

Both candidates traded fire Monday over the incident. But Warren said in a statement that “I have no interest in discussing this private meeting any further because Bernie and I have far more in common than our differences on punditry.”

Tran, a Democratic National Committee (DNC) veteran who also ran communications for the Obama-era grassroots group Organizing for America, predicted that Sanders and Warren will “try to get past it” and “refocus and repivot things to the issues.”

The debate stage at the CNN/Des Moines Register debate ahead of the showdown, on Tuesday, Jan. 14, 2019, in Des Moines, Iowa

The showdown takes place as the latest polls indicate a very close contest among former Vice President Joe Biden, Sanders, Warren and Buttigieg both in Iowa and New Hampshire, which holds the first presidential primary in the White House race just eight days after Iowa’s caucuses. Surveys in both states show plenty of voters remain undecided or willing to change their minds on whom they’re supporting.

“All the polling data that I’ve read and seen is … it’s a toss-up,” Biden told campaign volunteers at a Des Moines field office on the eve of the debate.

The debate also takes place as the other two contenders on the stage — Sen. Amy Klobuchar of neighboring Minnesota and billionaire environmental and progressive advocate Tom Steyer — have seen their poll numbers in some of the early-voting states edge up in recent days.

With foreign policy playing a larger role in the campaign, Biden will likely take the opportunity to once again tout his decades of experience in the Senate and as vice president. But Biden — who remains the front-runner in national polling — will also likely take incoming fire from Sanders and possibly other rivals over his 2002 Iraq War vote.

Sanders — who was in the House in 2002 — voted against the Iraq War. He has for months repeatedly emphasized that “Joe Biden voted, and helped lead the effort for the war in Iraq, the most dangerous foreign policy blunder in the modern history of this country.”

And Sanders’ campaign, hours ahead of the debate, released a video previewing their candidate’s likely attacks.

Tran noted the timing of the latest attacks, saying: “Sanders has picked a really good moment to rehash the issue of Iraq, at a moment where people are thinking about the Middle East from their living rooms.”

Biden had Trump on his mind ahead of the debate, going up with a new ad in Iowa that touted his electability and argued that the Republican president “just can’t stop talking” about Biden.

“Why are you so obsessed with me, Mr. President?” Biden wrote in a tweet spotlighting the ad.

“Donald Trump has made it clear,” the narrator says in the spot. “He’s got Joe Biden on his mind because Trump knows Biden will beat him in Pennsylvania, Michigan and Wisconsin, the states we need to take back the presidency.”

For Warren, who has seen her poll numbers and fundraising prowess diminish in recent weeks, the debate offers an opportunity to right the ship.

Buttigieg has been absent from the national campaign headlines the past couple of days, so the debate gives him a chance to grab the spotlight again and try to capitalize on his surge in polling in Iowa and New Hampshire the past two months.

Klobuchar has enjoyed positive reviews from her past three debate performances, but with the clock ticking, she’s yet to reach top-tier status.

“This is a moment for Amy Klobuchar to really step it up,” said Tran, a founding partner of the political and communications firm 270 Strategies.

Steyer — the only non-politician on the stage — will likely spotlight his outsider cred and highlight his longtime push to combat climate change.

With six candidates on the stage, the debate is the smallest to date. And for the first time, all the contenders who qualified are white. The remaining non-white candidates in the Democratic field — tech entrepreneur Andrew Yang, Rep. Tulsi Gabbard of Hawaii and former Massachusetts Gov. Deval Patrick — failed to reach the Democratic National Committee’s criteria to qualify for the debate.

“Tonight, six candidates will take the debate stage, all remarkable public servants. Yet tonight America will not see herself in full,” Patrick said in a statement.

“The racial and ethnic diversity of the Democratic field, and our willingness to speak directly to issues of racism, has made me proud to be a Democrat and an American. But the debates have stopped either showcasing the field or representing the nation,” he added. 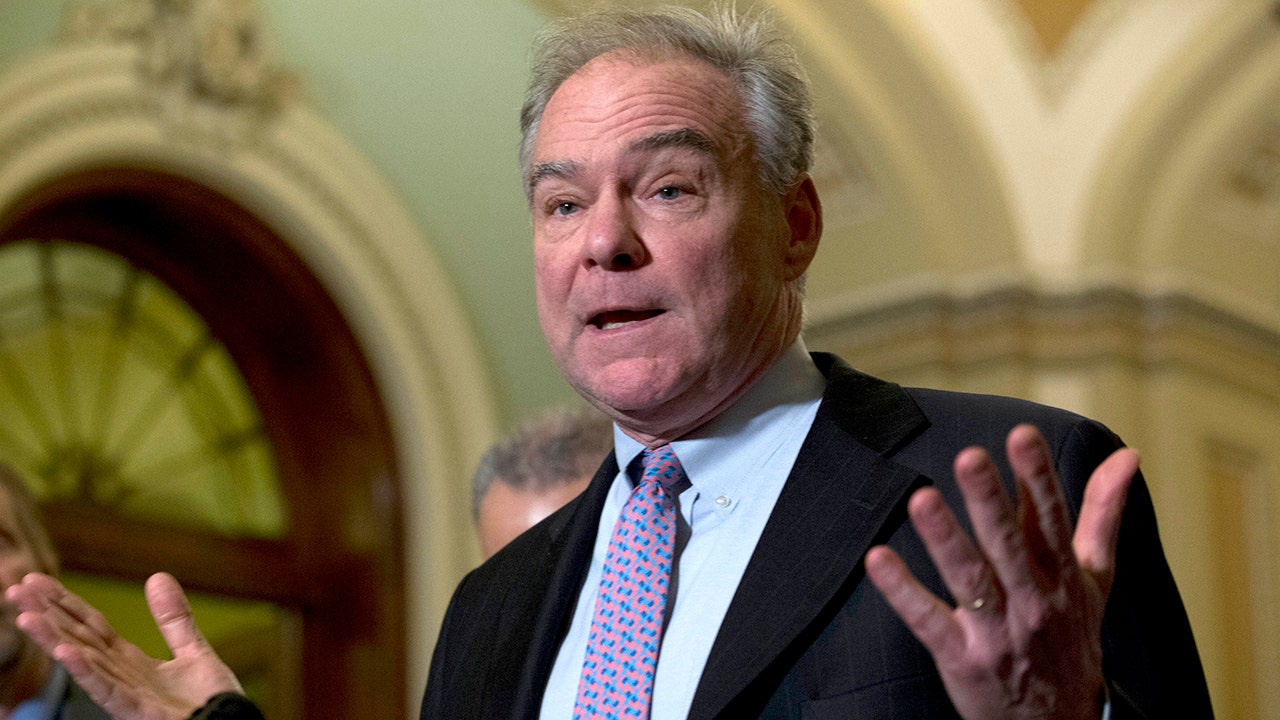 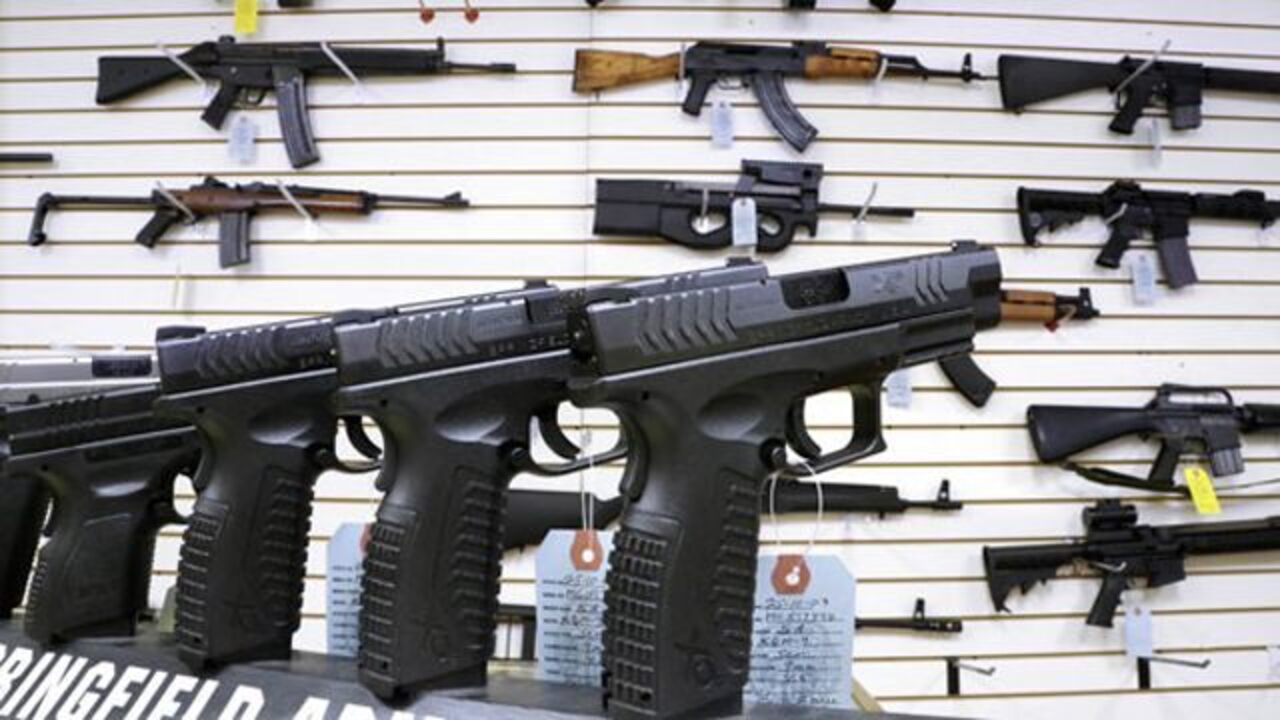 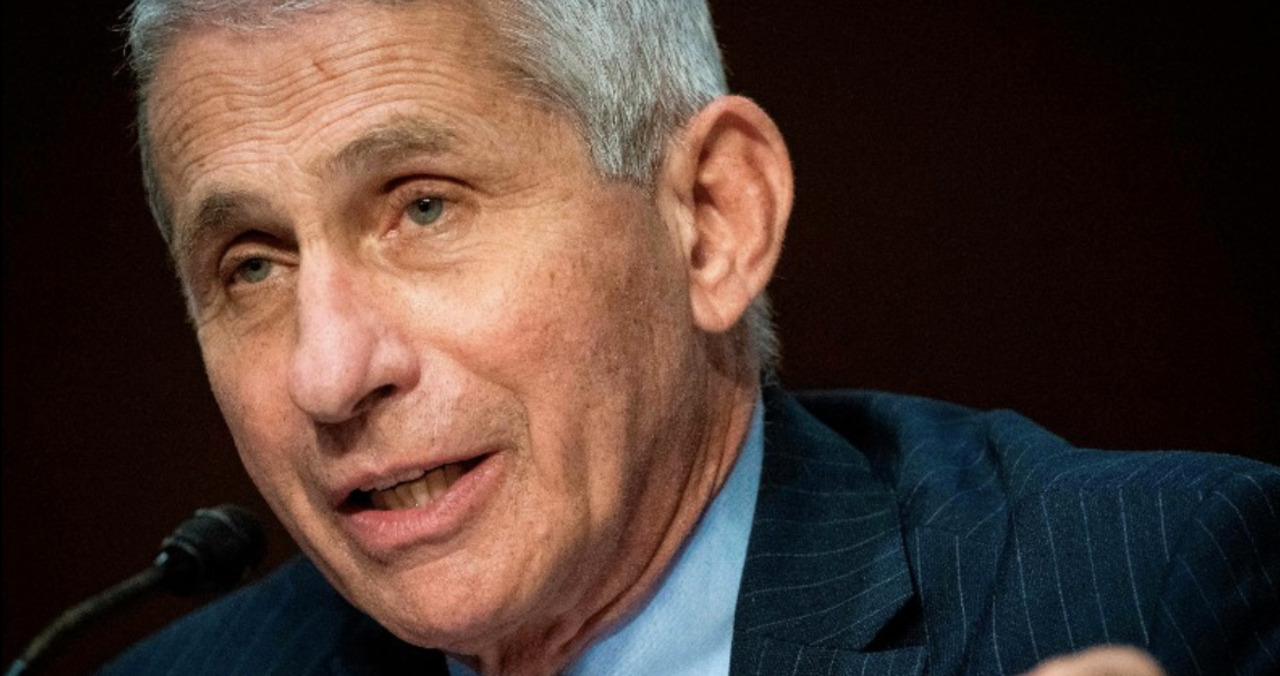 Fauci says there is ‘no reason’ Americans can’t…